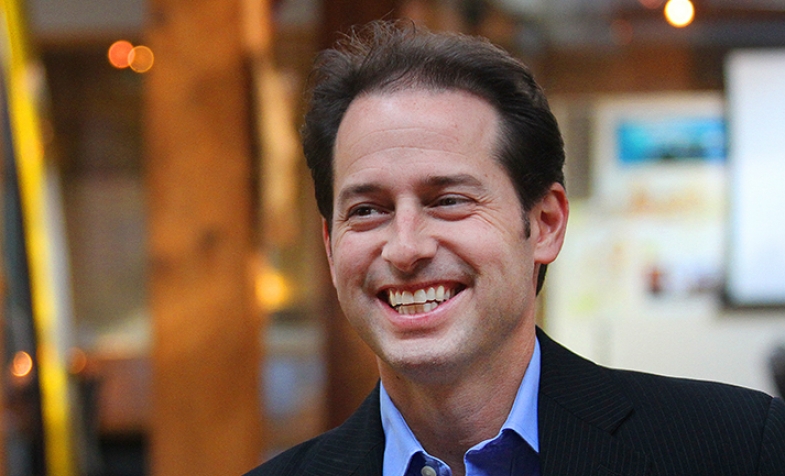 Principal David Stahl recently joined the podcast “Inside Modular” to discuss the design of Pentagon Village Apartments, a new rental community in Minnesota which will be one of the largest volumetric modular multifamily development in the country when completed.

Check out the full episode below and read an excerpt from the transcript to hear Dave’s thoughts on how modular building solutions can result in less wasted material, time, and energy. 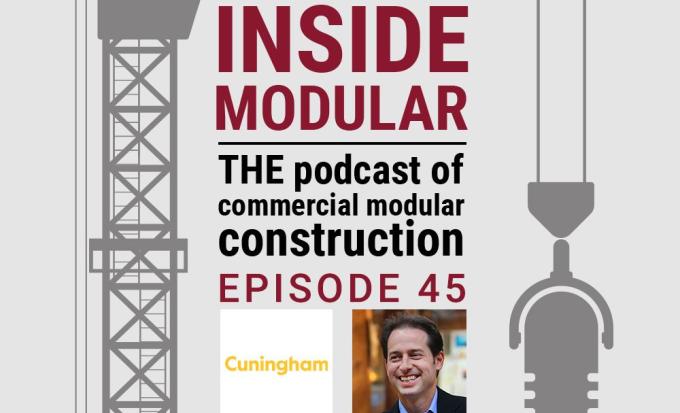 Inside Modular: The Podcast of Commercial Modular Construction

Listen to the full episode

So most of the ones that I personally have been working with have been of a larger scale, and that but I can, just knowing what is going along. There are things about, you know, you want artistic articulation. But the unit behind that should be repeatable. And like I said, you since you have to plan out everything, it would be nice not to have a onesie-twosie unit like this is a unique one. And we took just as long time versus the one next to it that there's a lot of so our opposite corners, you can't see them at the same time, have the same units and articulation and it because we wanted to get some mileage out of that planning and thought process and that sort of thing.

Again, it's about efficiency. We have our areas that are unique, our amenity spaces, our entries, the areas where everyone comes together, all unique when it comes to the unit's hey, if that one bedroom works great there. Let's not have 10 different plans for one bedrooms, let's have two.

What was the biggest challenge for this project? I mean, obviously, it's a very big and required lots of planning and coordination, the “Ready Aim Fire” as you put it. But was there a specific obstacle that you needed to figure out how to overcome?

The part that was new going from a traditional multifamily world was you don't have to have this exact same unit across the way. But those party walls in that mod do have to line up and the way they drop in. So making sure as you go down a hallway and turn a corner. Everything on both sides works together. And sometimes like “Oh, it'd be great. Well put the stair here. Oh, wait, the stair towers, you know, four feet thinner than the mod needs to be. So let's reconfigure it so we're using the space.” So, I think that was where at the beginning. Most of the mental gymnastics were happening. It's kind of like optimizing your Tetris. 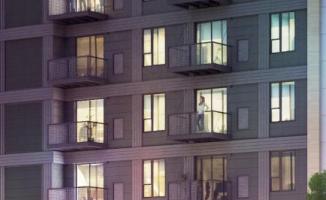