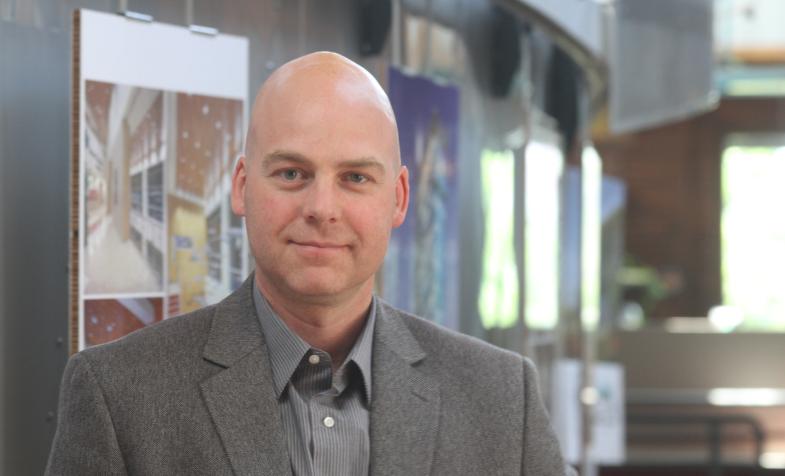 A version of this piece was originally published in Multi-Housing News.

Modular building solutions are gaining popularity across all property sectors, including multifamily.

Modular construction is a process in which components of a building are constructed off-site, typically under controlled plant conditions. In 2020, the global market size for modular construction was $72.1 billion and was projected to grow to $114.7 billion in 2028.

Despite its increased uptake, there are still several misconceptions about the method that have left multifamily developers wondering if modular construction is the way to go to meet their delivery, design, budget and schedule goals.

Many might also be concerned about the quality of the construction, or whether a perceived ‘boxy’ nature will limit creativity and the ability to design spaces that truly feel like home.

Below are three common myths of modular construction.

Myth #1: You can start implementing modular methods at any stage

The modular building process begins at the conceptual design phase, so it is crucial to draw, plan and procure specifically for modular construction from the very beginning stage of a project.

Attempting to substitute a modular approach for a traditional approach will prevent stakeholders from reaching an optimization of its benefits if not employed early enough.

Modular construction represents a paradigm shift that involves the entire supply chain—which we refer to as the technology ecosystem—that greatly impacts factors such as sequence and process of design and construction holistically, rather than serve as an alternative construction type.

Due to stricter limitations on component size and weight, the approach to modular is more holistic than other more conventional construction methods. It’s best to look at projects from the inside out to understand how the building is going to be built and transported.

Instead of starting on the exterior of the building, developers and designers should work on interior items that would typically be on the back burner from the outset. This is unlike traditional construction methods where these decisions can be left to the end.

For example, appliances, toilet paper roll holders and other seemingly end-of-project elements should be decided upon and ordered at the beginning of the design and construction process.

Modular multifamily communities are not necessarily any ‘cheaper’ to build in today’s marketplace.

They are designed to the same codes and standards as conventionally-built properties. While the process and strategy for selecting materials in modular construction can vary from traditional methods, they are still of a high quality.

That said, when executed strategically, properties developed utilizing modular construction can be completed in about half the time. It is the perfect example of the saying, ‘time is money.’

As the trades continue to age out of the industry, we can expect the cost of construction and time delays to increase. Along with modular’s ability to be competitive, as decreasing availability of labor and rising expenses negatively impact overall costs on an upward trajectory. As manufacturing continues to automate, the advantage is likely to outpace traditional construction methods at the rate of technological adaptation.

When you look at it from that perspective, modular can be a huge money saver in terms of the speed in which projects are completed when using this method by development teams and contractors who truly understand the process.

According to a 2020 Dodge Report on Prefabrication and Modular Construction, 93 percent of companies report that they achieve improved productivity and quality and increased schedule certainty when using modular construction methods instead of traditional construction.

Contrary to misconceptions, modular construction does not equate to repetitive stacks of uniform elements arranged in a perfect rectangle.

In fact, if modular is applied from the onset of the project, designers can create aesthetically pleasing and perhaps stronger functioning buildings given a rigor required to realize their design. Done well, from the exterior, there should be no way to tell if the building was modular constructed versus traditional.

For instance, stairs—typically a very utilitarian and familiar component in traditional multifamily construction— can have unique layouts or proportions due to the structural mod widths that are dictated by the rooms/units across the corridor. The drive for great design is always present, but modular aspects can open an opportunity for some new tricks.

The bottom line is that modular construction presents excellent potential that is increasingly being realized yet requires a design and development approach that departs from the familiar approach.

It’s important that multifamily stakeholders considering this method partner with contractors and consultants who understand the nuances to optimize efficiencies and ultimately save time and costs while delivering much-needed housing. 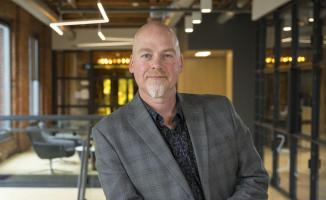