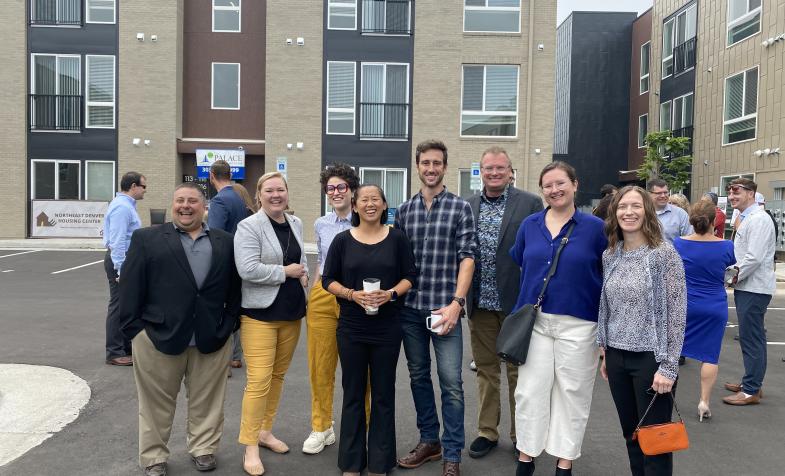 Designed by Cuningham to evoke a townhome-like feel, the building features a pedestrian-friendly street façade, walk-up “front-porch” balconies, and a more intimate scale than is typical for five-story multi-family projects. The building’s façade along Central Park Boulevard has eight different angles, creating interest as it shifts to follow the curve along the frontage, responding to the urban environment. Multiple exterior segments featuring various distinct materials break down the façade even further and create an interesting urban wall that is inspired by historic building forms.

As a transit-oriented development, Central Park Urban Living gives Denver residents a rare opportunity to own quality, affordable housing in the city’s Central Park neighborhood. Developed through Denver’s Affordable Housing Program, unit sale prices range from $139,500 to $169,500, serving households at 60 to 80 percent of the city’s median income. With all 132 units currently under contract, Central Park Urban Living gives the opportunity of homeownership to many who would otherwise be unable to purchase a home.

Thank you to our many partners in developing this exciting project, including Brookfield Properties, Northeast Denver Housing Center, Palace Construction, First Bank, The City and County of Denver, and The State of Colorado Division of Housing. 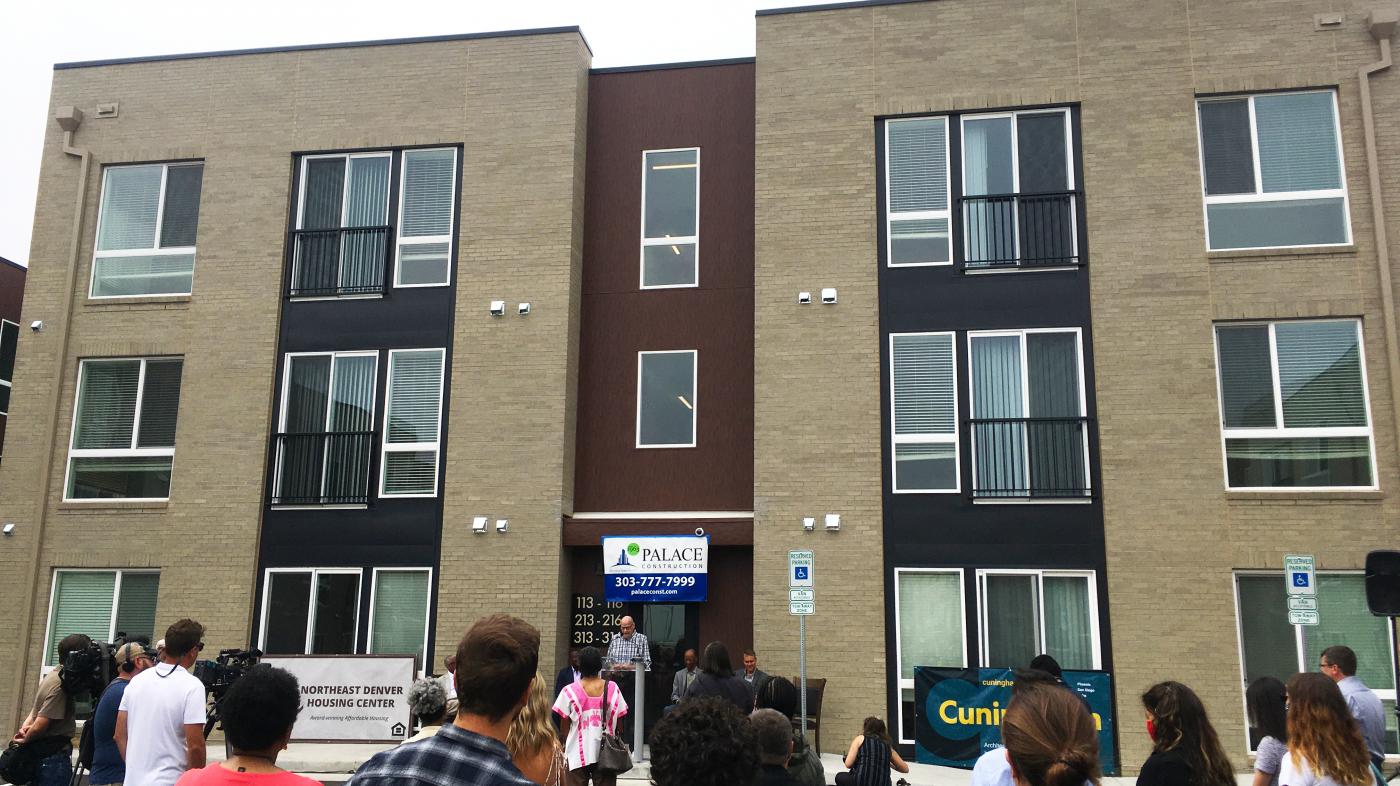