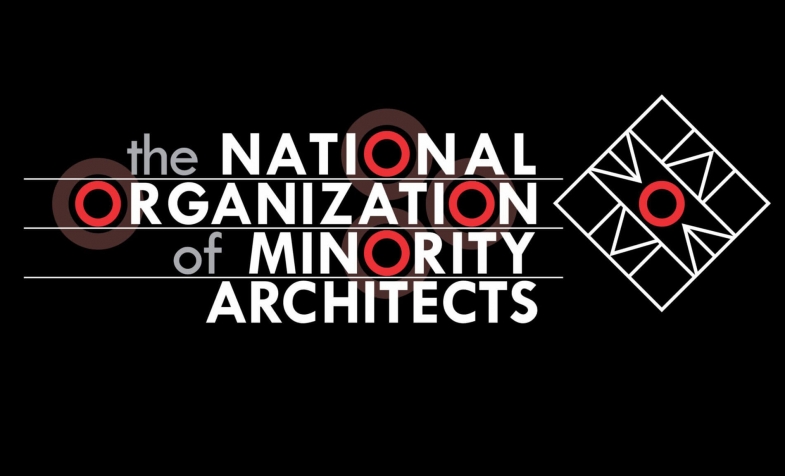 Patricia and her Co-Vice President, architectural designer Flory Hamstra, both up-and-coming design professionals, led the charge to create NOMA Colorado. Their goal in founding the chapter was to establish a platform where architects and designers of color can foster change, grow professionally, and be an inspiration to one another. To Patricia and Flory, bringing the values and mission of NOMA National to the state of Colorado through a local chapter was the perfect way to accomplish just that.

Those interested in NOMA Colorado are encouraged to complete the chapter’s interest survey. Congratulations, NOMA Colorado!