Immersive Technologies: How Architects Can Position Themselves For Future Success

Immersive Technologies: How Architects Can Position Themselves For Future Success

Almost 40 years ago, architects began designing and documenting with computers, sparking what has been referred to as the “digital turn” in architecture. Today, increased computing capabilities and improved data storage are leading to what some consider a second digital turn.1 Included in this shift is a renaissance in immersive technologies — visualization platforms such as Virtual Reality (VR), Augmented Reality (AR), and Mixed Reality (MR).

As these changes take place, architects who have invested in understanding and working with immersive technologies will be well positioned to design environments that can harness the experiential potential of combining the real with the artificial. So how can architects best take advantage of this opportunity? 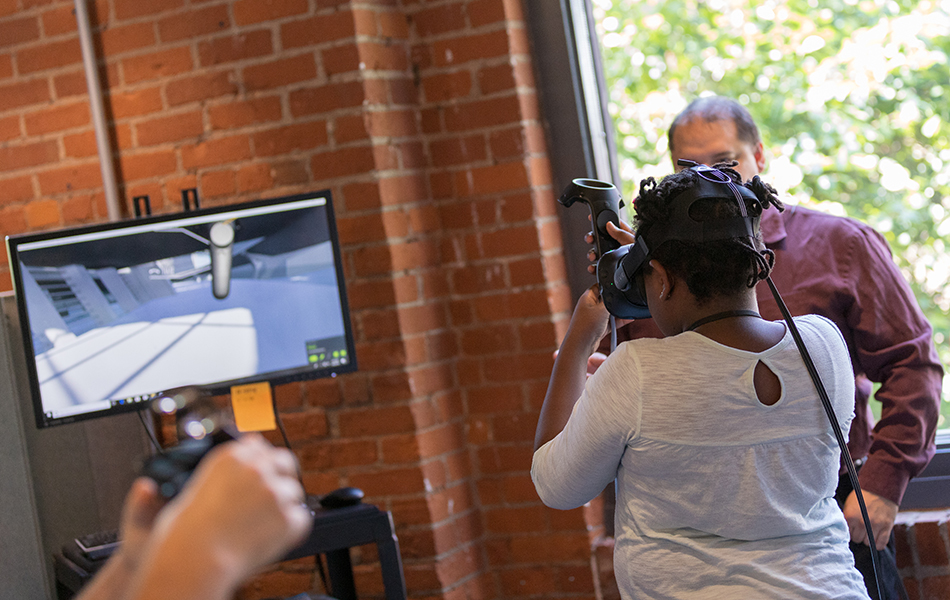 Why Immersive Technology?
There are two common types of immersive technology in architectural practice, Mixed Reality (MR) and Virtual Reality (VR). VR is generally understood as a digital stereoscopic visual experience, whereas MR covers all other types of immersive visualizations. Because an architect’s clients are rarely trained to perceive spatial experiences from 2D representations such as plans and axons, these immersive technologies provide a substantially improved means of communicating the experience of unbuilt designs. Thus, by incorporating immersive technology into design practice, architects can more effectively communicate how they're transforming their clients' visions into reality.

How Are Architects Using Immersive Technology
Over the past few years, VR tools available to architects have evolved from niche products requiring serious technical knowledge and coding chops into approachable software integrated within existing design tools. MR is still fairly uncommon in current architectural practice, but many software companies are working hard to make this technology as accessible as VR. At this point, most cases of MR being used in architectural design are one-off's and are still very experimental.

Telling a Story
While architects were experimenting with immersive technology, it was evolving rapidly in other industries. The video game industry, for example, has widely embraced VR to great commercial success. Broadly speaking, VR has been advanced most through similar story-telling mediums. Thus, the near future of VR will be rooted in narrative and simulation, being able to create experiences that can convincingly approximate physical reality and that can transport viewers to compelling new realities. If architects want to maximize their use of this increasingly ubiquitous technology, they should embrace VR as a means to tell a story, not simply to demonstrate a product.

Looking Forward
Immersive technology is already impacting architectural practice in all phases of the project lifecycle, from its use as a visualization platform to its function as an analytical tool. Thus, firms must continue investing in the development of immersive technology; despite the ease of creating simple VR visualizations, slight deviations from normative techniques can require substantial commitments of time, energy and expertise.

It is also important to realize that advances in immersive technology are happening parallel to changes in the amount of intelligence designed into buildings. Therefore, as the hidden patterns of everyday life are brought to the surface of our perception and visualized live in real space, there could be substantial urban, social and societal impacts. This could spark changes in behavior both for the better and worse, and fundamentally shift the rhythm of everyday life. If this takes place, a whole new design discipline would open to the architects who have dedicated time and energy to exploring these early days of consumer immersive technologies, providing opportunities for new design services and forever changing the nature of space.

The information in this blog was taken from the paper "How Architects Are Using Immersive Technology Today, and Projections for the Future," by Dustin Schipper and Brittney Holmes. 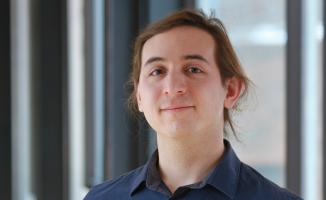 Dustin is a recent graduate of the University of Minnesota’s Master of Science in Research Practices program and has experience applying computational thinking to design practice, academic projects and research efforts.