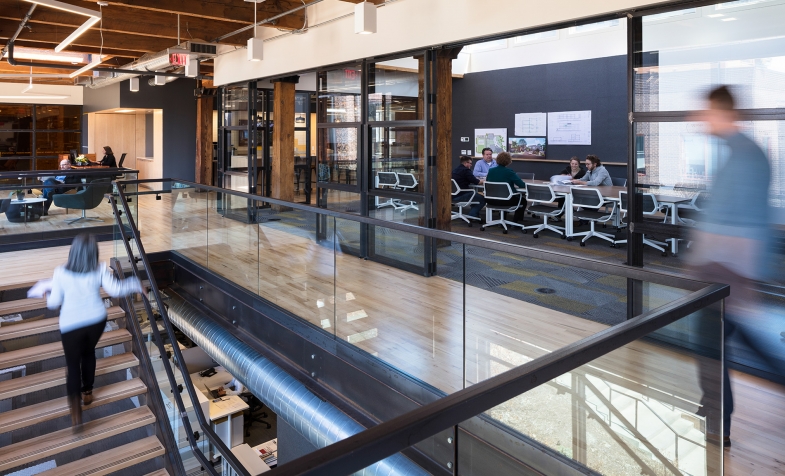 Cuningham Group conducted a presentation series this year on Gender Equity and Diversity. Organized by a team of our employees, we discussed the factors that go into making a firm successful. Cuningham Group continuously strives to be a leader in equity and diversity, which we view as a main component of firm success. Throughout the sessions, employees were encouraged to participate in thought-provoking discussions and lend their perspectives on the firm’s efforts to improve equity and diversity.

The group reviewed two 2016 AIA-based studies, which considered the experience of men, women and people of color in the architecture field. Using the survey results, AIA dissected various aspects of the field that architects found satisfying, inadequate or unequal in comparison to their counterparts. Here are some of the key findings: 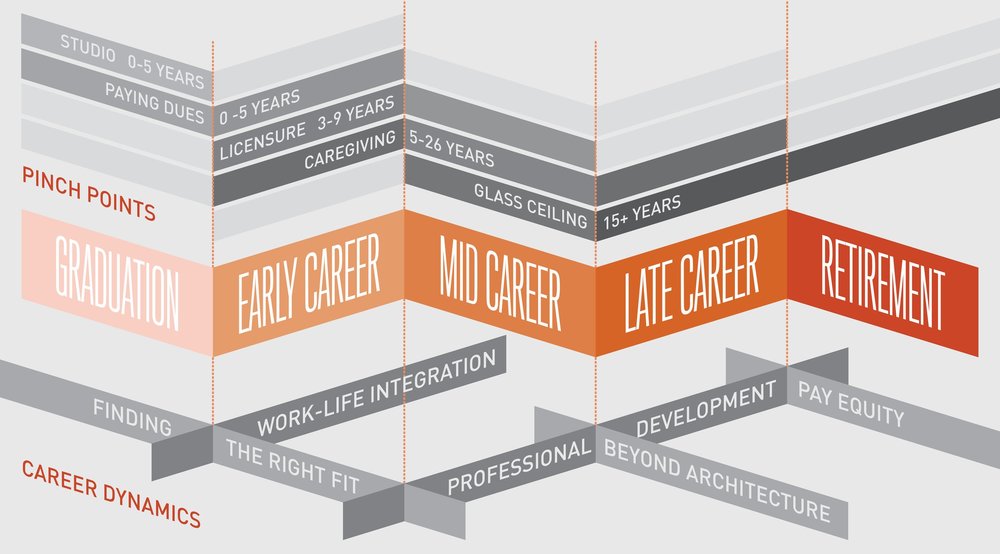 Courtesy of AIA Equity by Design

The AIA group began researching equity in architecture in 2014 with the goal of highlighting professionals’ career perspectives and the patterns that exist between their different viewpoints. The 2016 Equity in Architecture survey, conducted by AIA San Francisco’s Equity by Design group, provides a comprehensive analysis of the positions and career experiences of over 8,500 AIA members (both men and women) from all six inhabited continents. 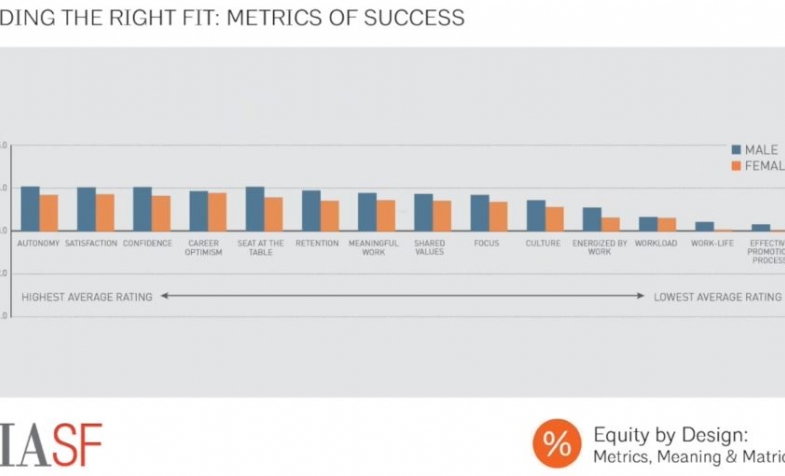 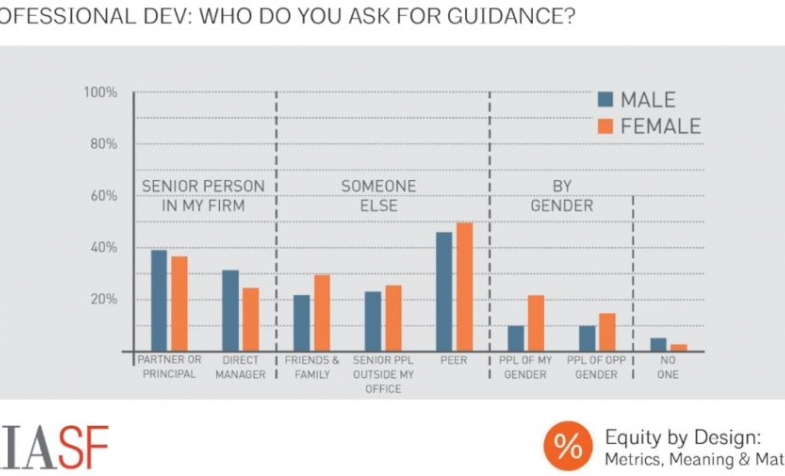 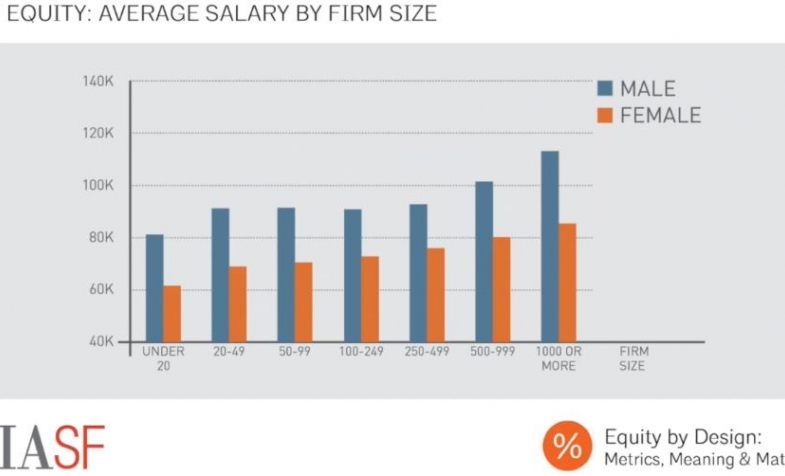 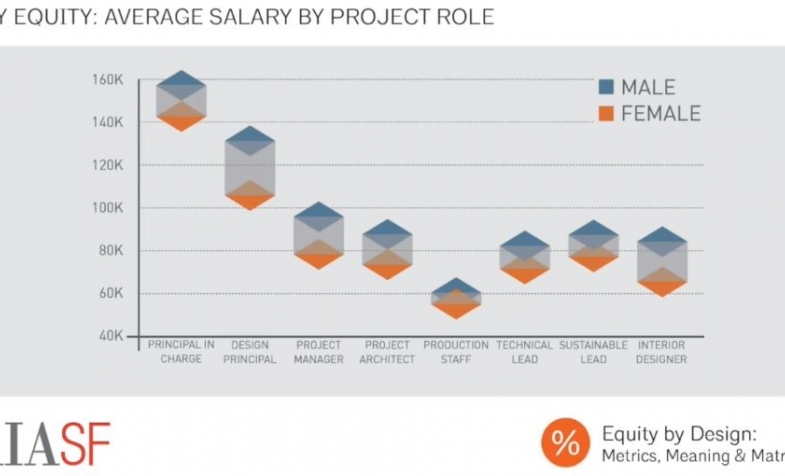 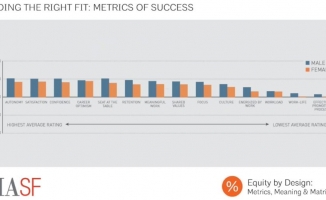 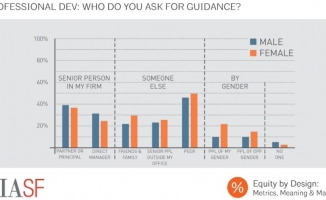 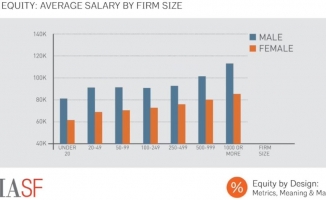 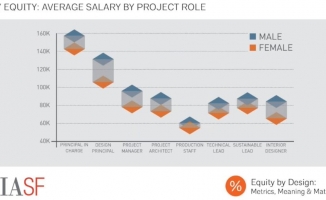 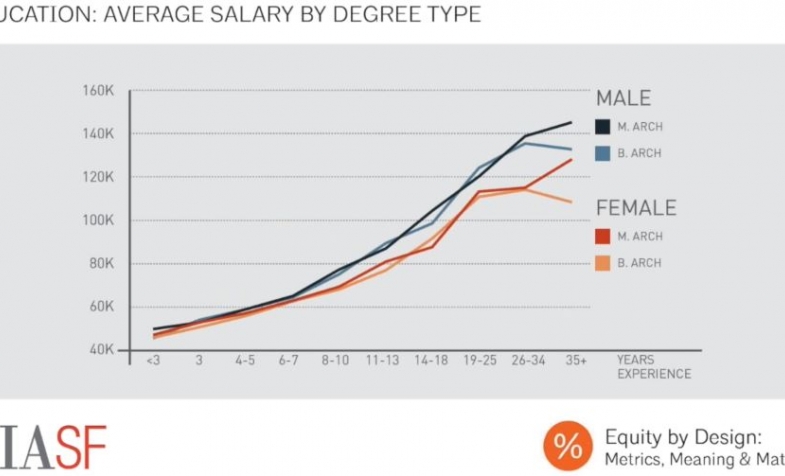 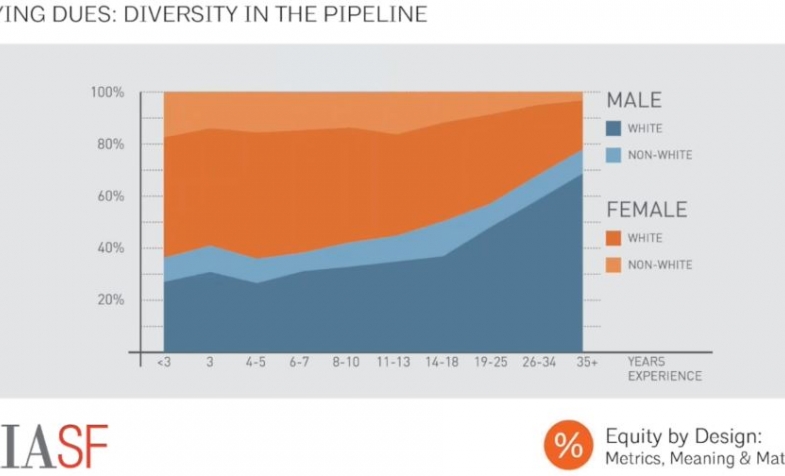 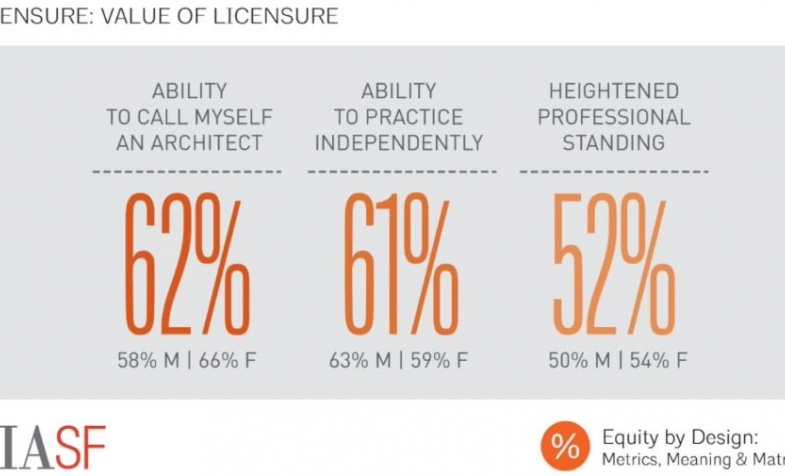 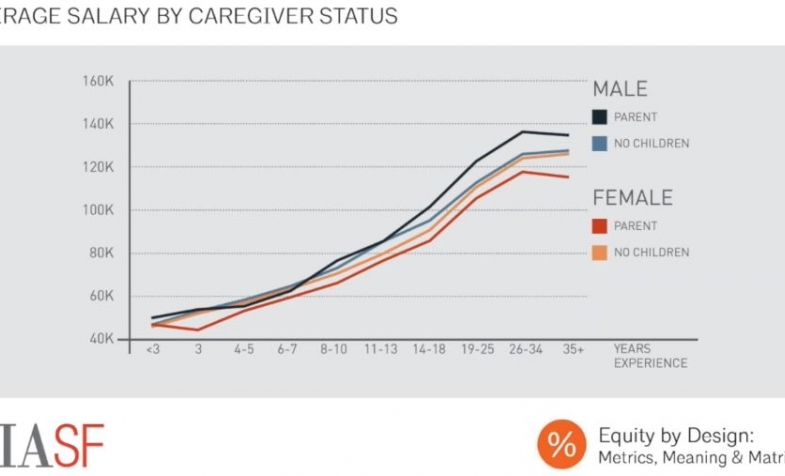 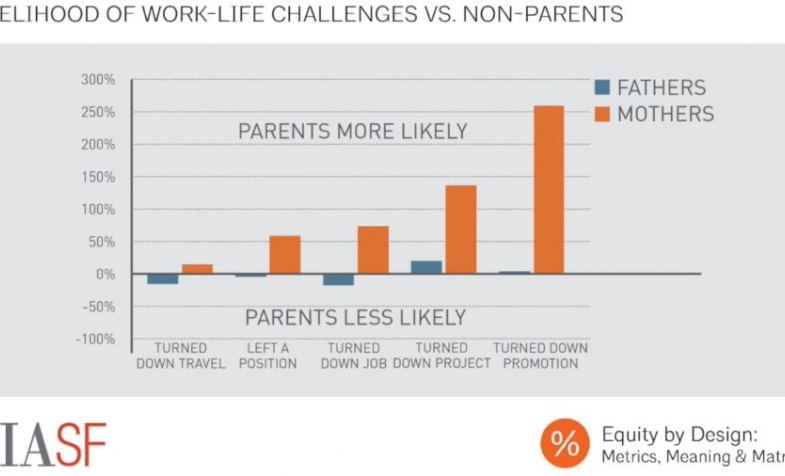 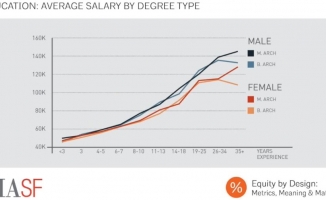 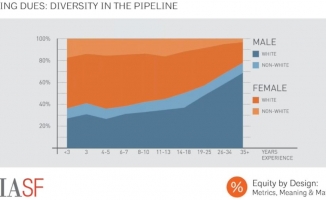 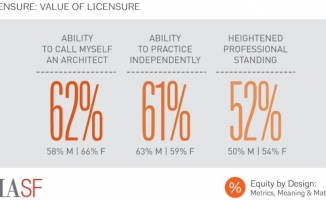 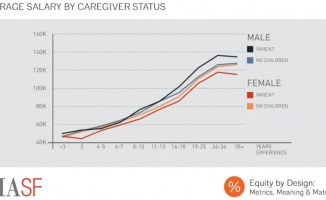 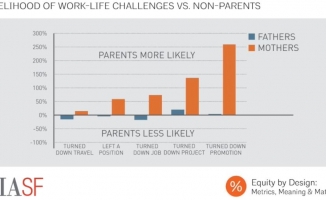 2016 AIA Diversity in the Profession of Architecture 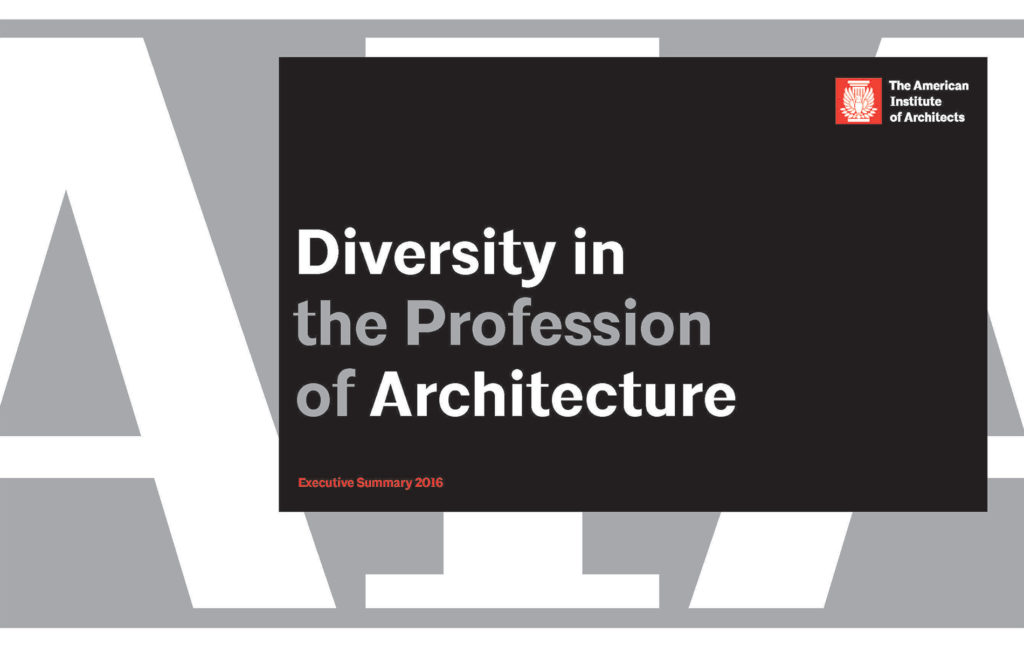 AIA published “Diversity in the Profession of Architecture,” a survey of more than 7,500 AIA participants that examines the impact of race, ethnicity and gender on the success of architecture firms. Results showed the following:

The AIA survey responses suggest that to build more interest in the profession, the industry must increase their community outreach by supplying more knowledge to K-12 students, especially to minorities and young women. Younger students tend to develop an interest in architecture while finding their skills – math, science and drawing. Therefore, the industry must create a knowledge-base where students can understand the role of an architect as well as the proper steps to becoming one.

***Please note that not all survey findings from the 2016 AIA-based studies are presented in this article.