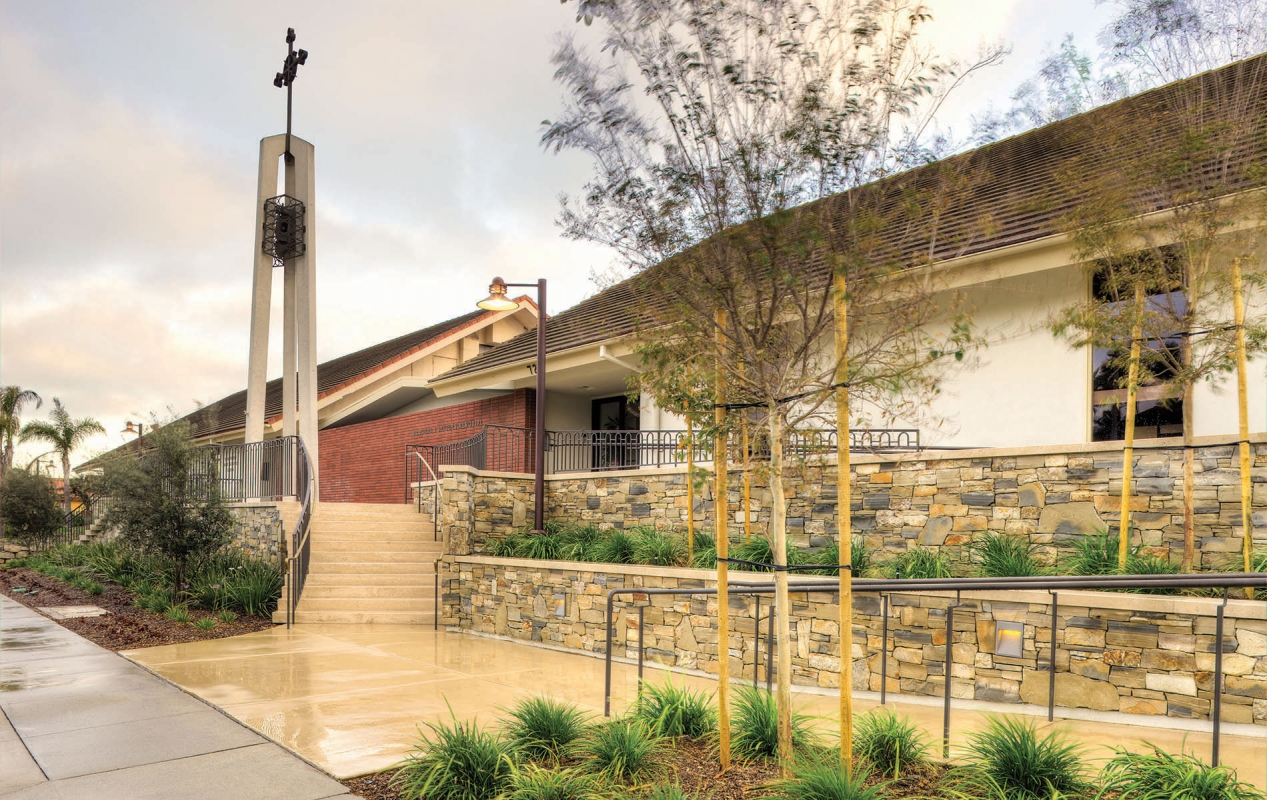 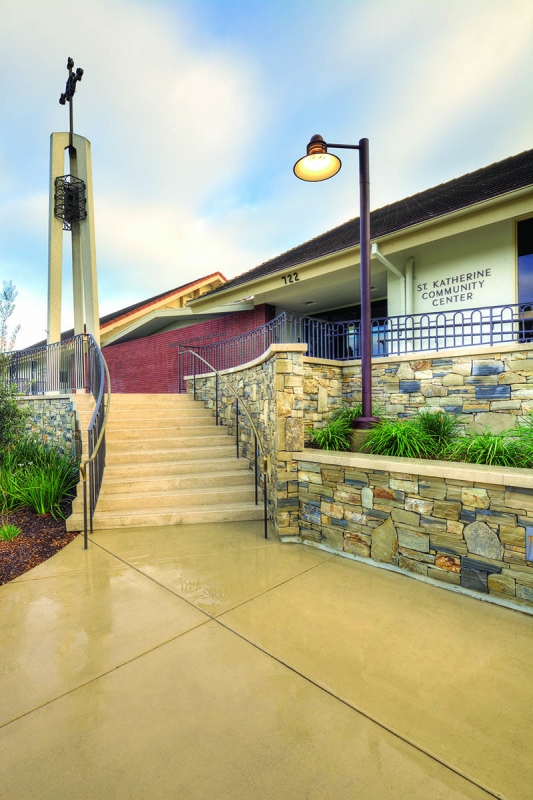 Broken up into three separate phases over ten years, Cuningham’s work with St. Katherine Greek Orthodox Church began as a series of renovations to the church’s existing facilities, which had become outdated and perfunctory, lacking any design elements commonly found within the Greek Orthodox tradition. A previously completed master plan, done by Bill O’Dowd of BOA Architecture, included the incorporation of many of these elements. Therefore, much of Cuningham’s initial work with the church was focused on translating these ideas into reality.

Two years after the successful first phase of renovation work, Cuningham and St. Katherine collaborated again, this time focusing on the construction of a new kitchen and interior courtyard improvements. With the understanding that the church needed to be both a place of worship and a community resource, the design team helped St. Katherine implement industrial full commercial kitchen rivaling many restaurants. The kitchen was then connected to a redesigned internal courtyard that was crafted to look and function like a Greek “streetscape” for various community events, including the annual Greek Festival. By situating the kitchen and courtyard in this way, St. Katherine could better accommodate large groups of people and public events.

The third phase featured improvements to the church’s entrance, offices, worship space, and Hall assembly areas. Located on a tight site with no wiggle room (as is common in the Los Angeles area), every square inch counted. Thus, a big focus of this third phase was finally addressing vertical circulation issues between buildings. In order to help connect the campus naturally without encumbering flow, designers implemented a pedestrian bridge spanning over the recently completed interior courtyard.

During all three phases, Cuningham’s design team enjoyed the extended collaboration with members of St. Katherine community, and grew to know and understand the history of both the local community and the building they were working on. As such, many of the church’s new design elements are rooted in tradition and a sense of place. This is perhaps best exemplified by the new entrance, which retrofits some of St. Katherine’s old stain glass elements to become front and center. North-sky daylighting from the street-side façade and a large overhead translucent barrel vault skylight flood the entrance to create a sense of openness and welcoming during the daytime, and a dramatic neighborhood presence in the evening hours. 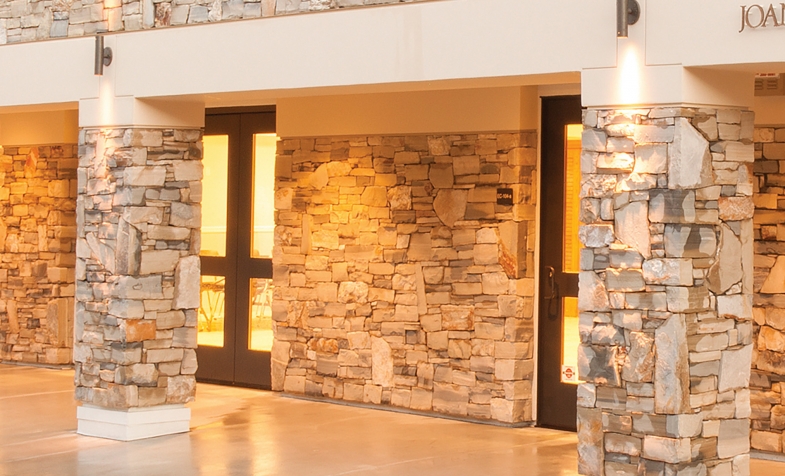 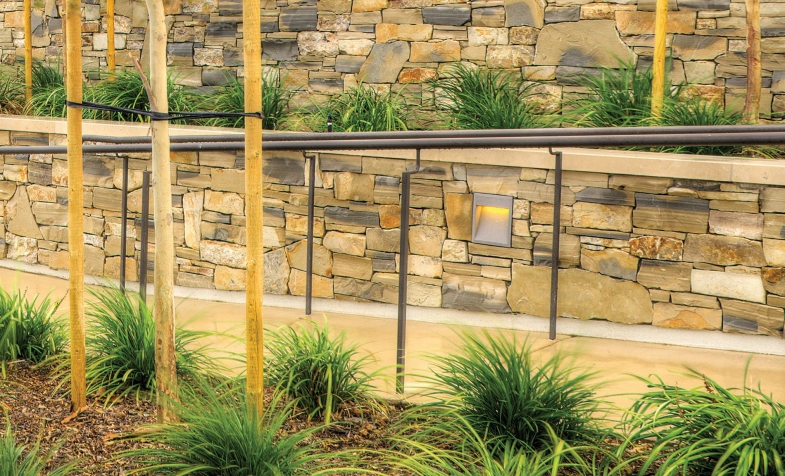 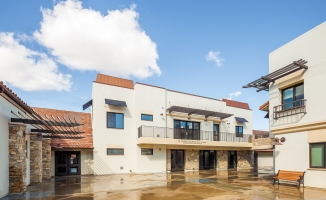 Design
A Decade of Collaboration in the South Bay 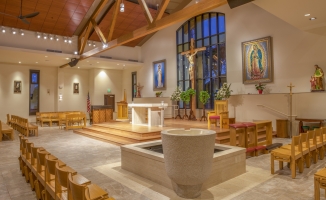 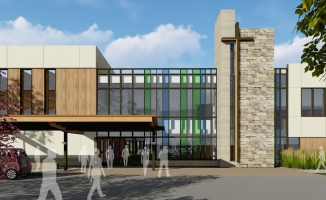