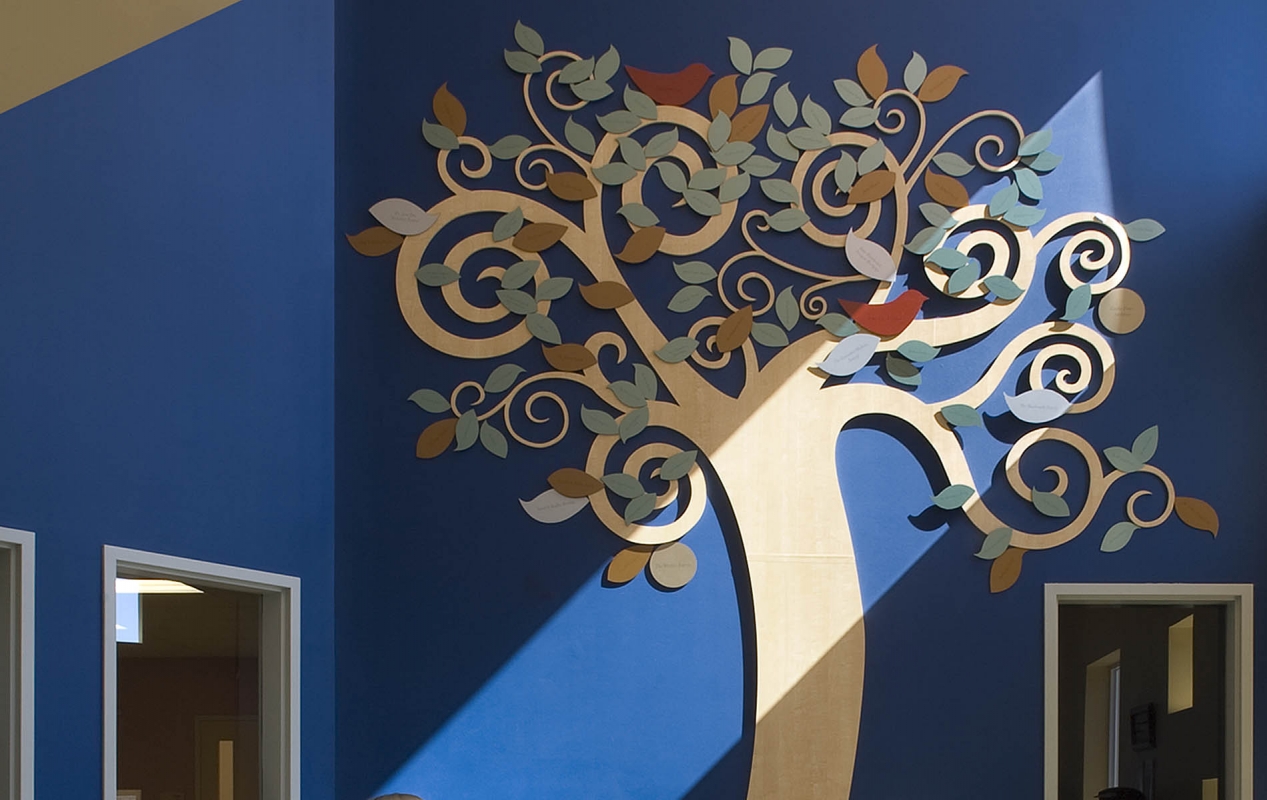 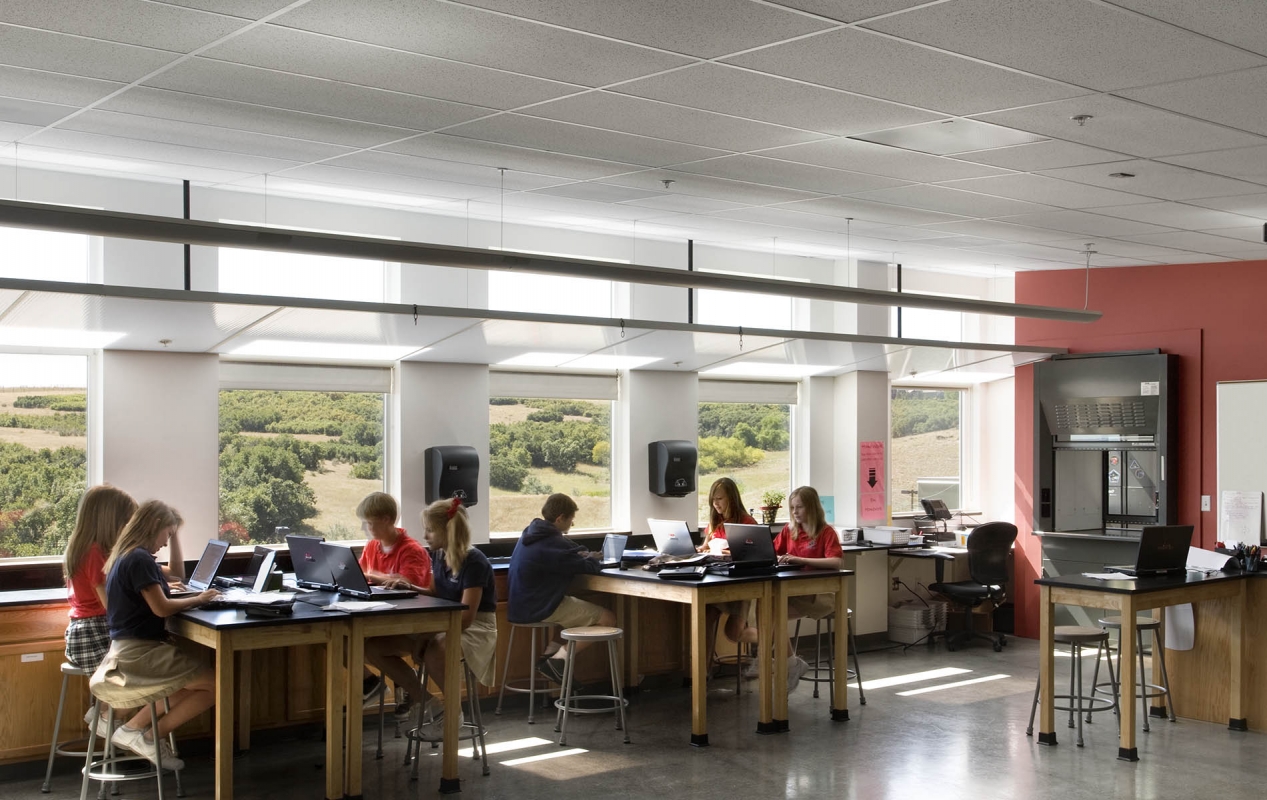 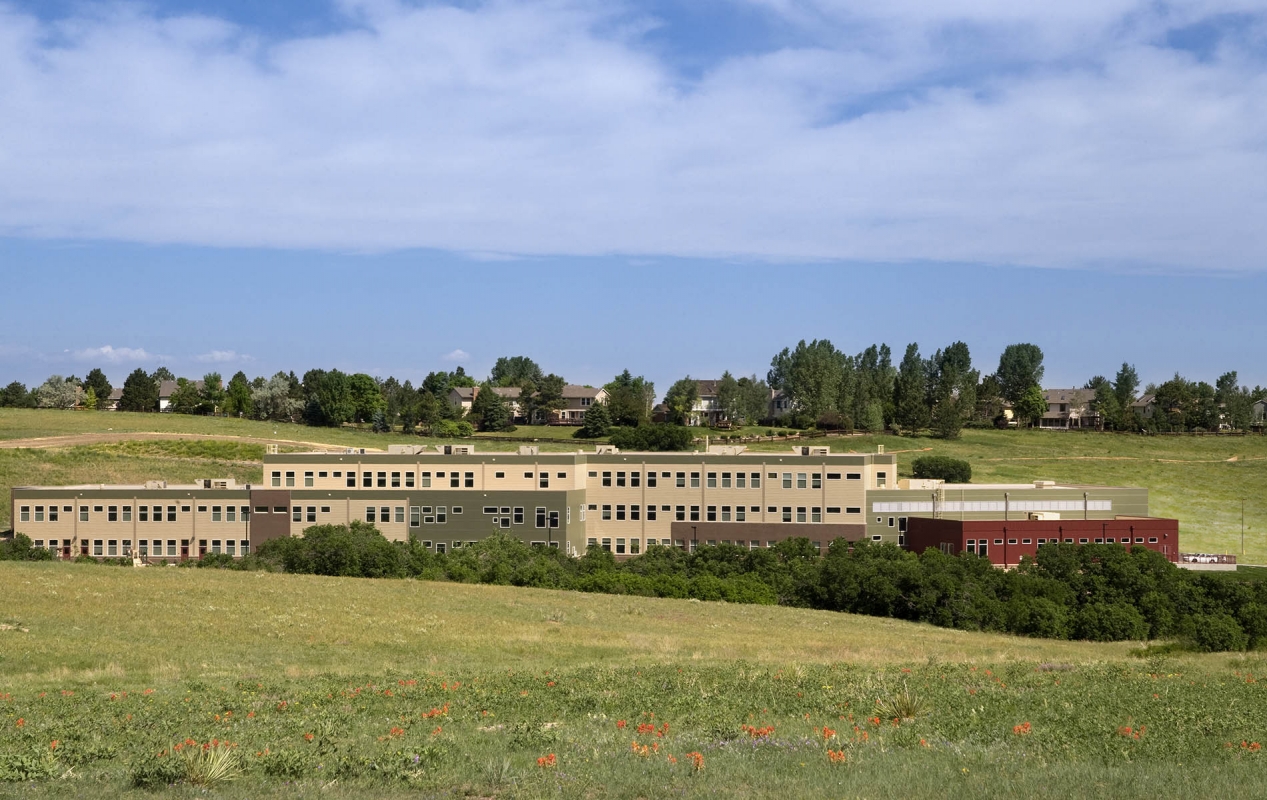 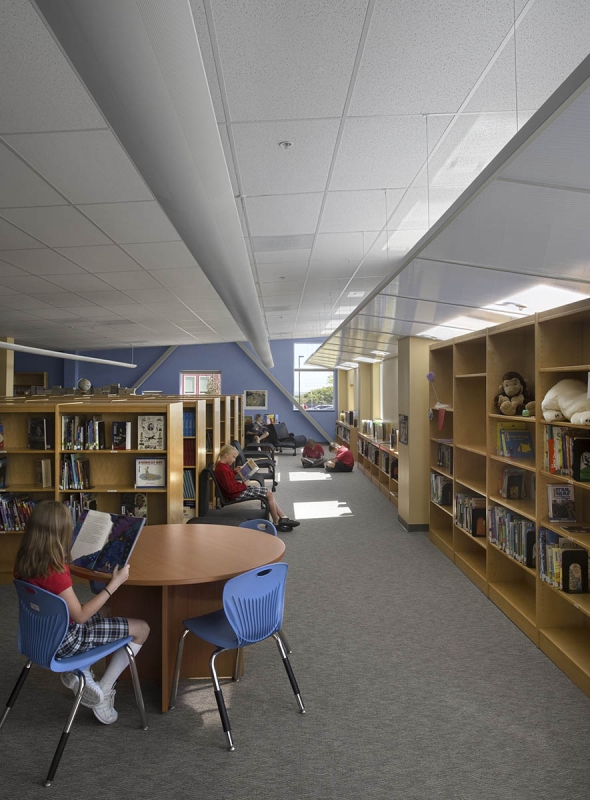 American Academy is among the highest performing charter schools in Colorado. Its Core Knowledge curriculum focuses strongly on STEM (Science, Technology, Engineering and Math). Cuningham initially worked with the school in 2007 to design its first permanent facility in Castle Pines. Five years later, Cuningham — in coordination with Douglas County School District and the town of Parker — again assisted the school, this time creating a second campus expansion that included Pre-K. This expansion was followed by a third campus, also in the town of Parker. Each school is uniquely adapted to its site and contains specialized spaces that meet the needs of the school’s STEM program. In fact, the buildings themselves serve as a STEM and sustainability learning tool; they feature a well-insulated envelope, displacement ventilation, daylighting in every classroom, translucent glazing, and light shelves.

“Amidst the site orientation, engineering, jurisdictional and political challenges your team made the seemingly impossible happen for American Academy once again.” 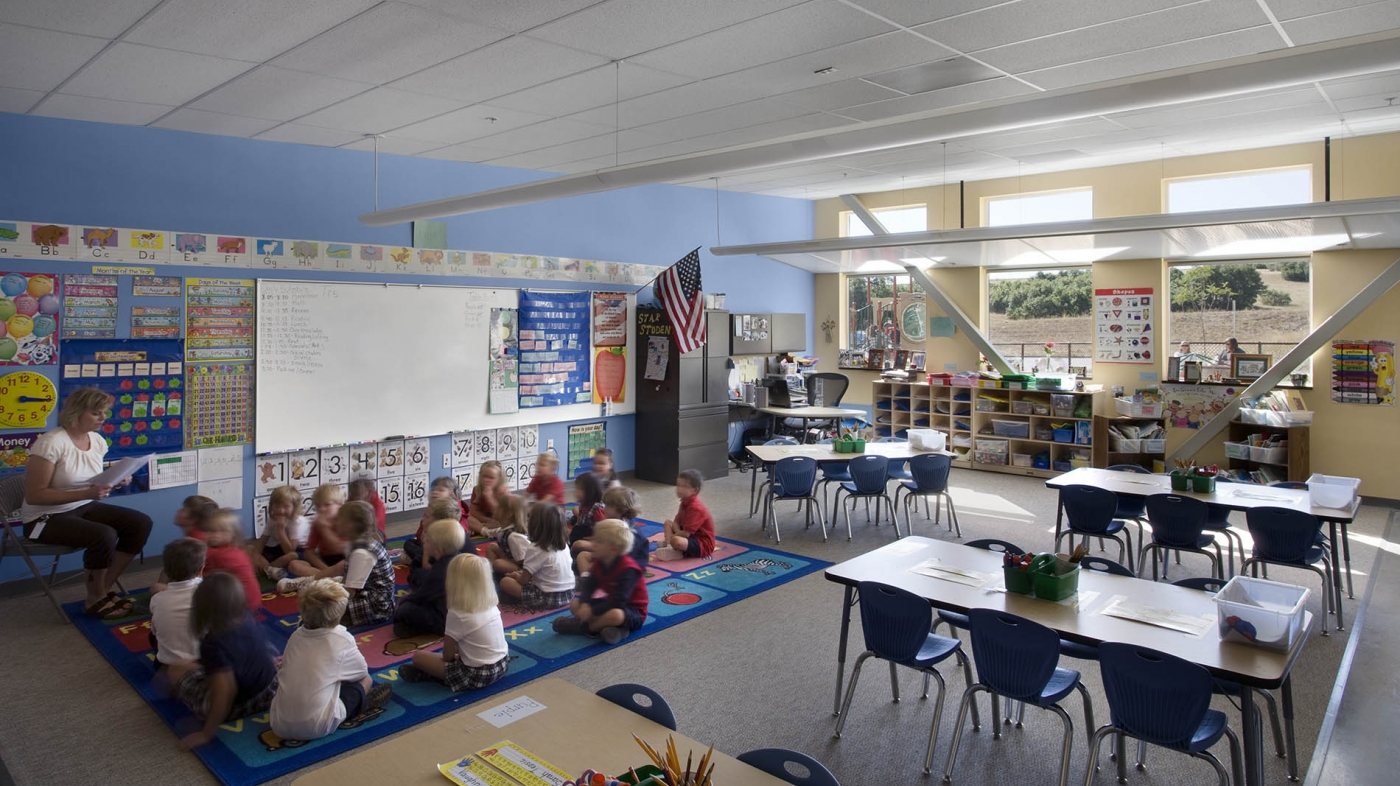 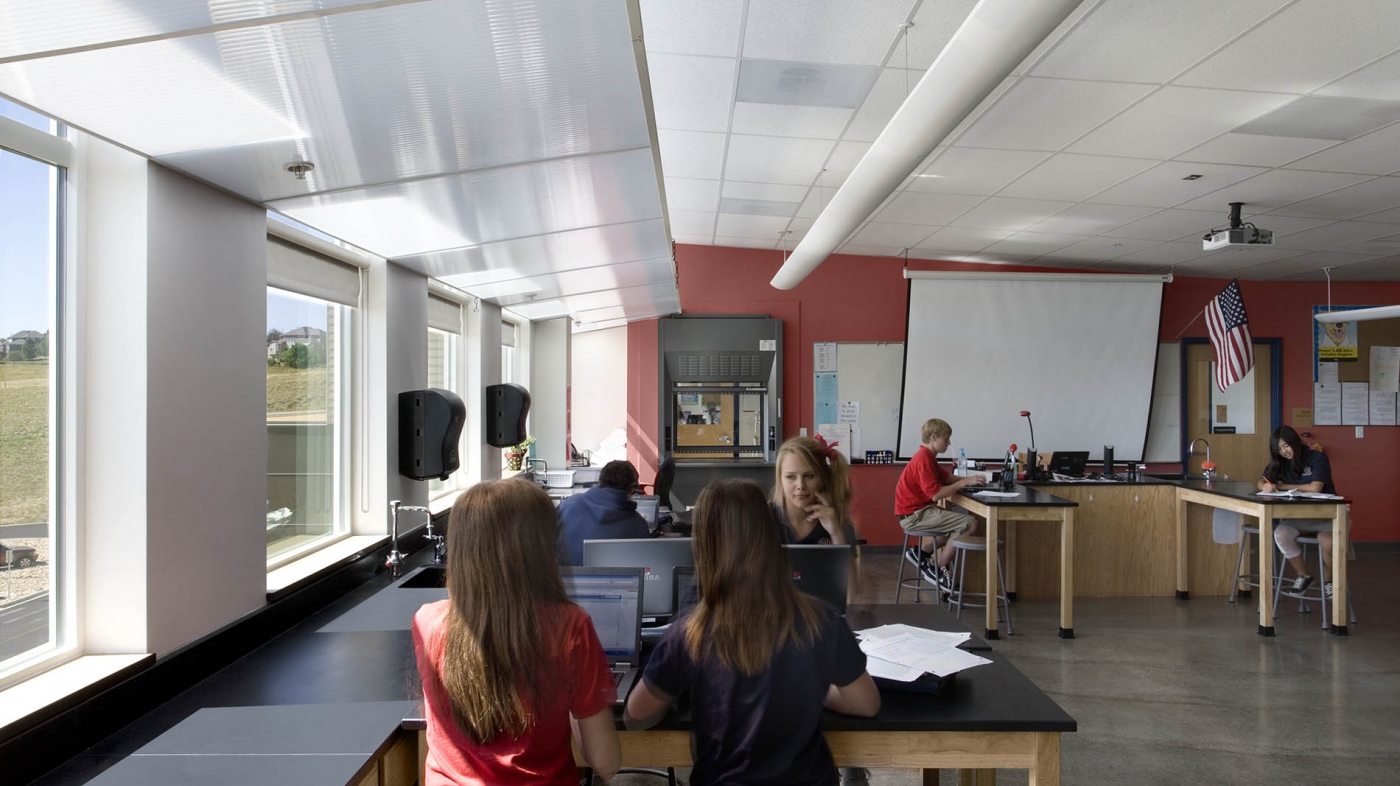 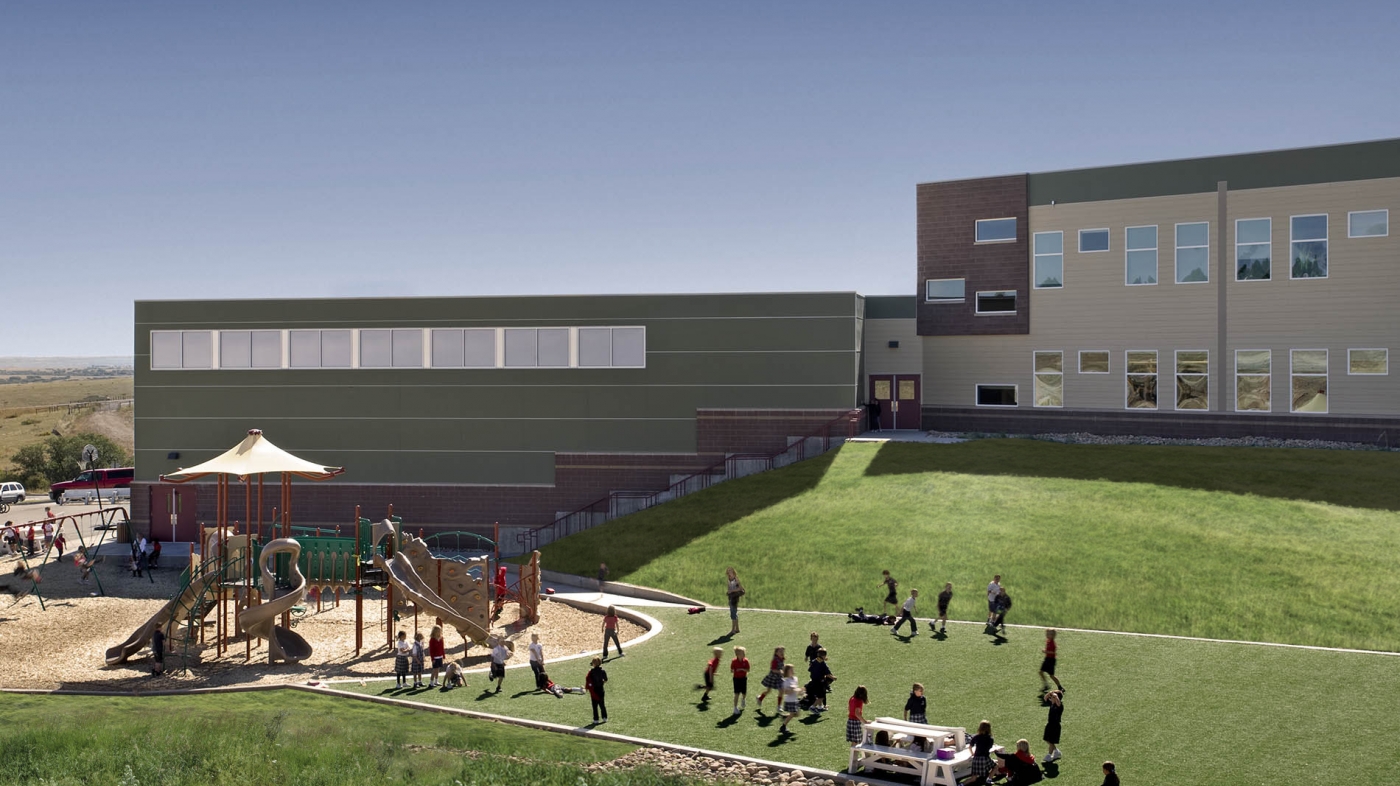 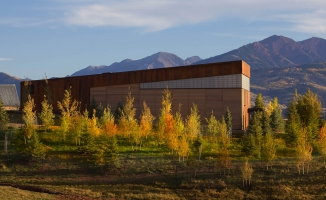 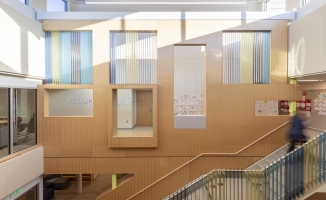 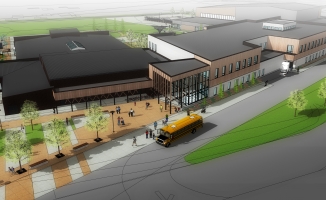 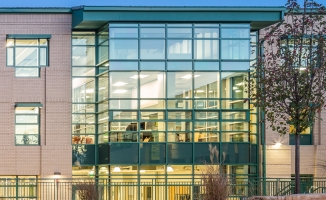