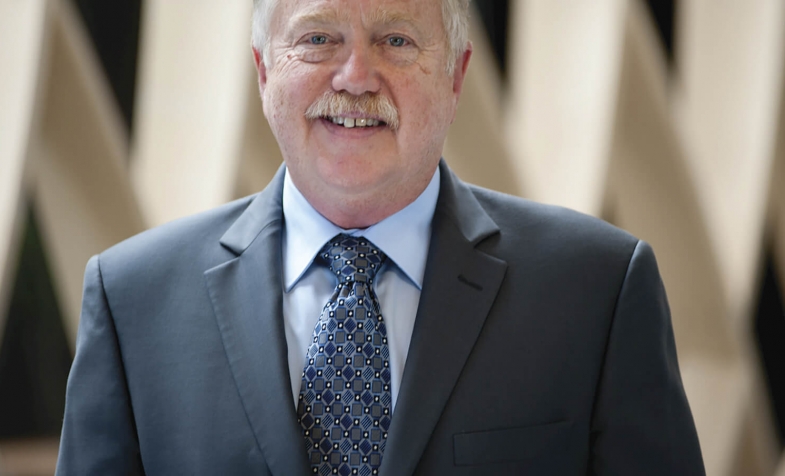 Recognized for his 40+ years in the industry, Scheidel will celebrate retirement after more than 36 years with Cuningham Group.

The Themed Entertainment Association (TEA) has honored Jim Scheidel, Cuningham Group’s Chairman of the Board and Principal, as a TEA Master during a virtual ceremony on October 28. Scheidel was recognized for his significant contributions in creating immersive and memorable guest experiences. 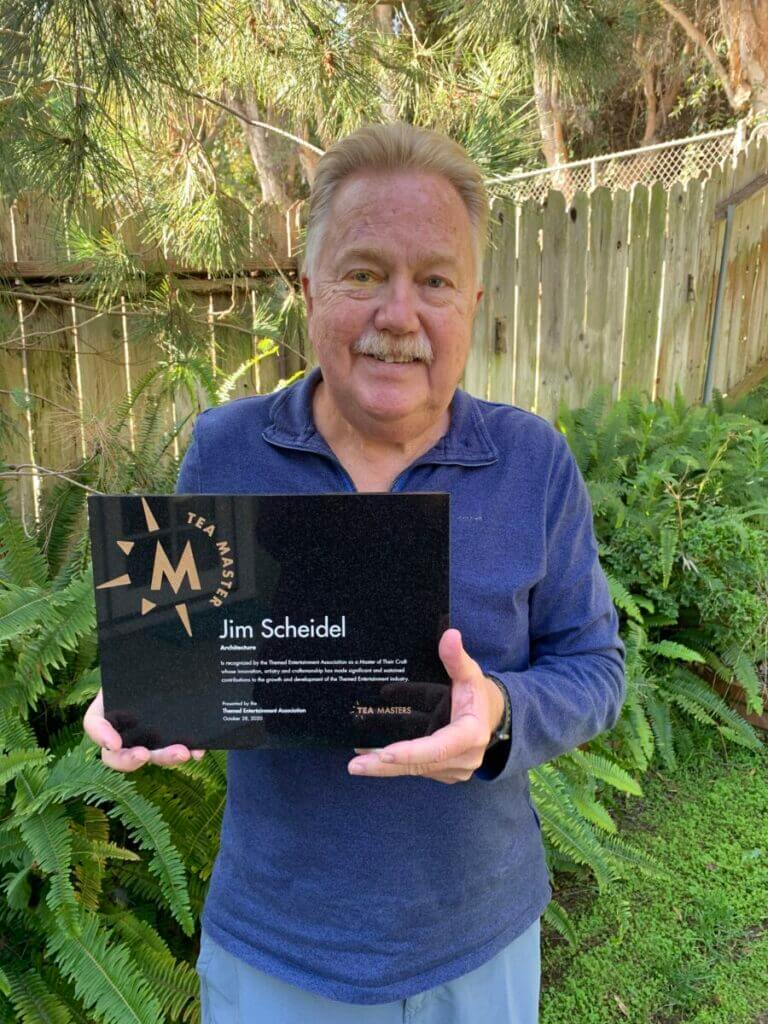 Scheidel’s experience in themed entertainment began with the Back to the Future attraction at Universal Studios Hollywood in 1988. Since then, he has managed, designed, planned or participated in more than 50 parks, attractions, gaming centers and other entertainment projects.

Cuningham Group was executive architect for the original California Adventure and later Scheidel was principal in charge and architect of record for the extensive modification and addition for the Anaheim park. His work has taken him all over the world, designing and managing projects for major theme park operators, including Disney, Universal, Warner Bros., Lotte, Six Flags, and Knott’s, among others. In 2014, Walt Disney Imagineering presented Cuningham Group with its Strategic Partner Award.

Scheidel has been a champion of making sure the themed entertainment industry is committed to a sustainable future. This led to the creation of the Themed Entertainment Sustainability Summit (TESS), where industry leaders share experiences and strategies for creating and operating sustainable immersive environments.

“I strongly believe in the value that the themed entertainment industry provides, not just to people’s lives and livelihoods, but that the parks connect people together regardless of geographic location, theme or culture.”

The award comes as Scheidel retires from Cuningham Group after more than 36 years with the firm. “I never could have imagined the career I’ve had and places I’ve seen around the world. I look forward to passing on the torch to our emerging talented designers,” he says. “I strongly believe in the value that the themed entertainment industry provides, not just to people’s lives and livelihoods, but that the parks connect people together regardless of geographic location, theme or culture.”

Scheidel believes that the contribution he made while at Cuningham Group has been instrumental in the AIA recognizing the work architects provide to the entertainment industry as an important contribution to the profession. In his opinion, leisure and entertainment experiences are an integral part of an “uplifting the human experience” and equally important as experiences in education, healthcare, work, and at home.

Cuningham Group’s CEO Tim Dufault praised Scheidel for his leadership of the firm. “Jim is a true leader and created a legacy for our firm and the themed entertainment industry. He was a leader in the firm’s growth in other locations around the country and most recently opportunities in China," he says. Above all, he’s been an incredible mentor to our teams and has always been excited to share his knowledge and experiences with others. We will miss Jim and his leadership and wish him well in his new journey." 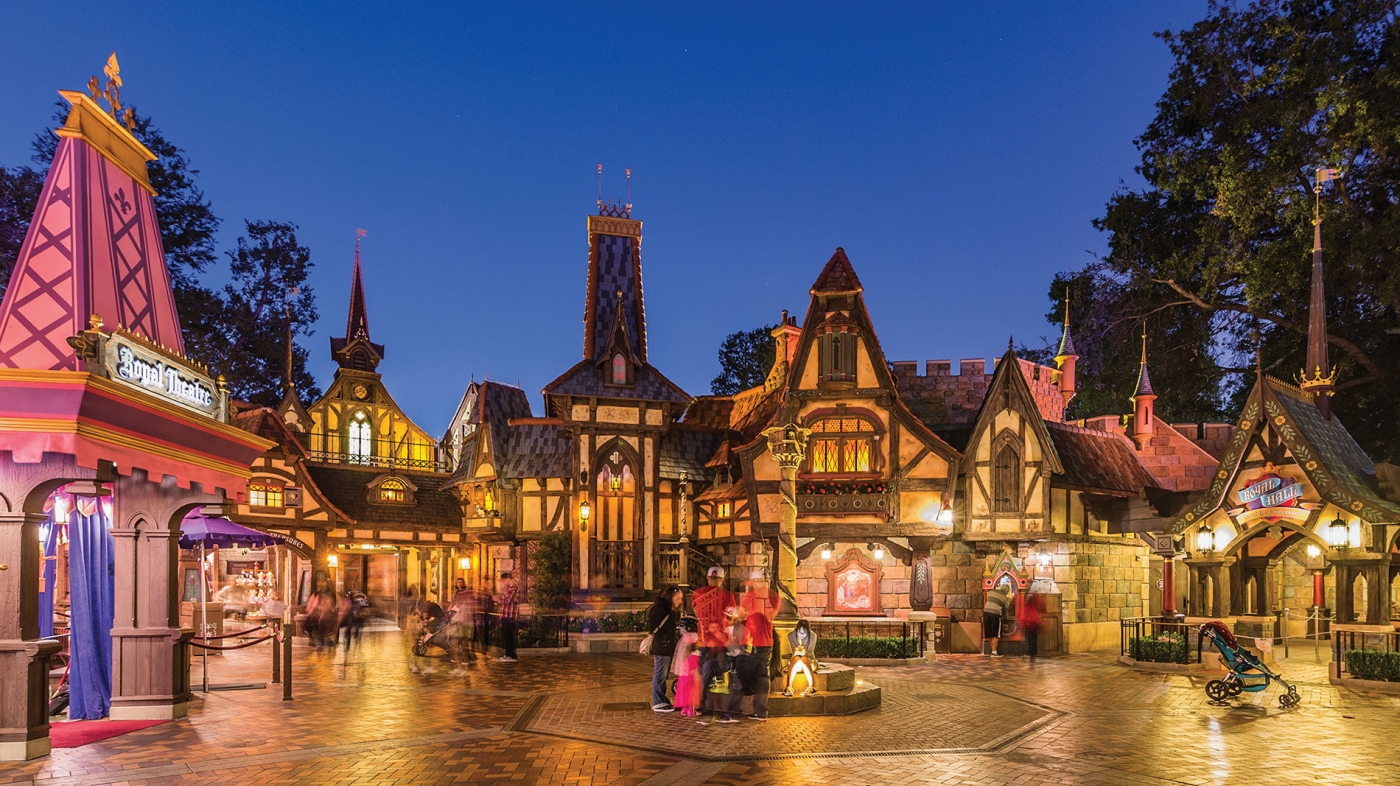 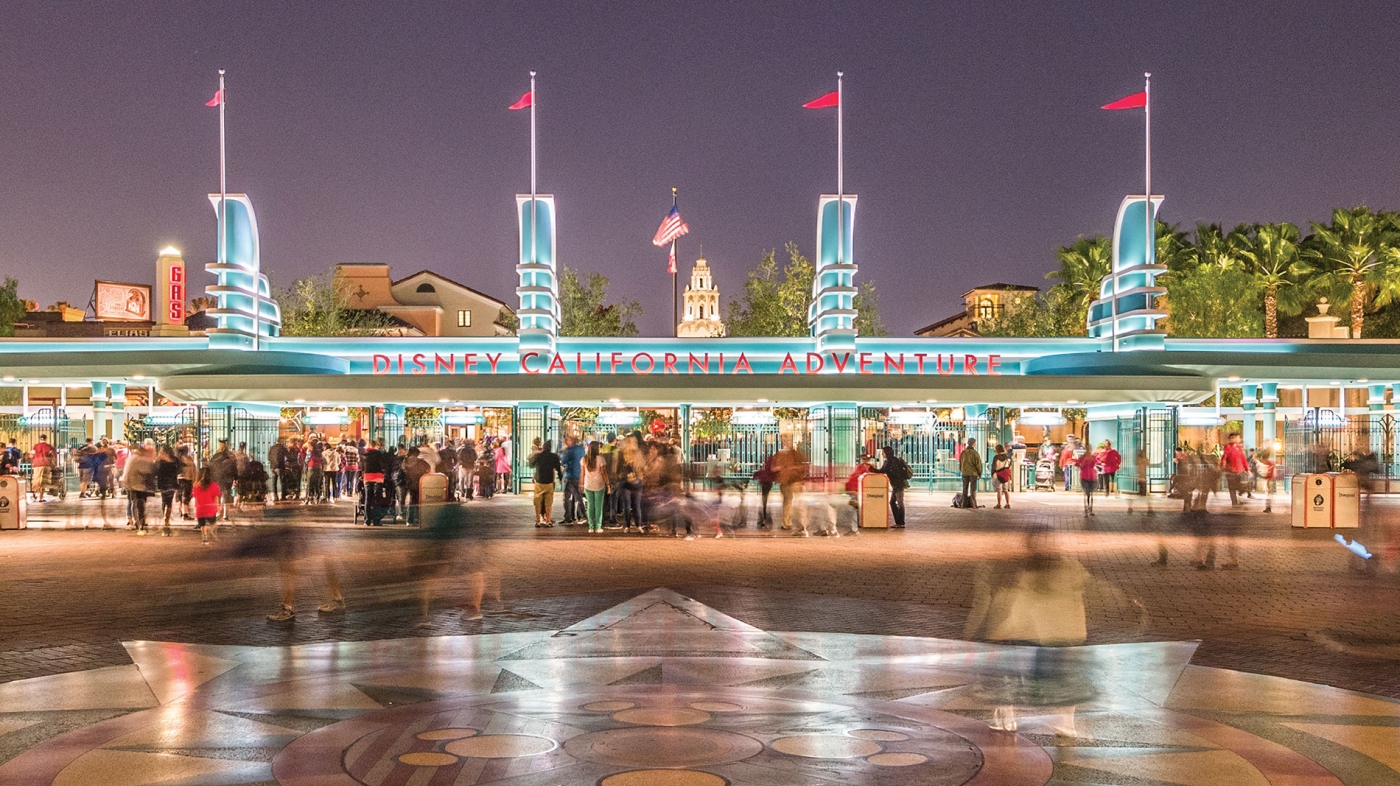 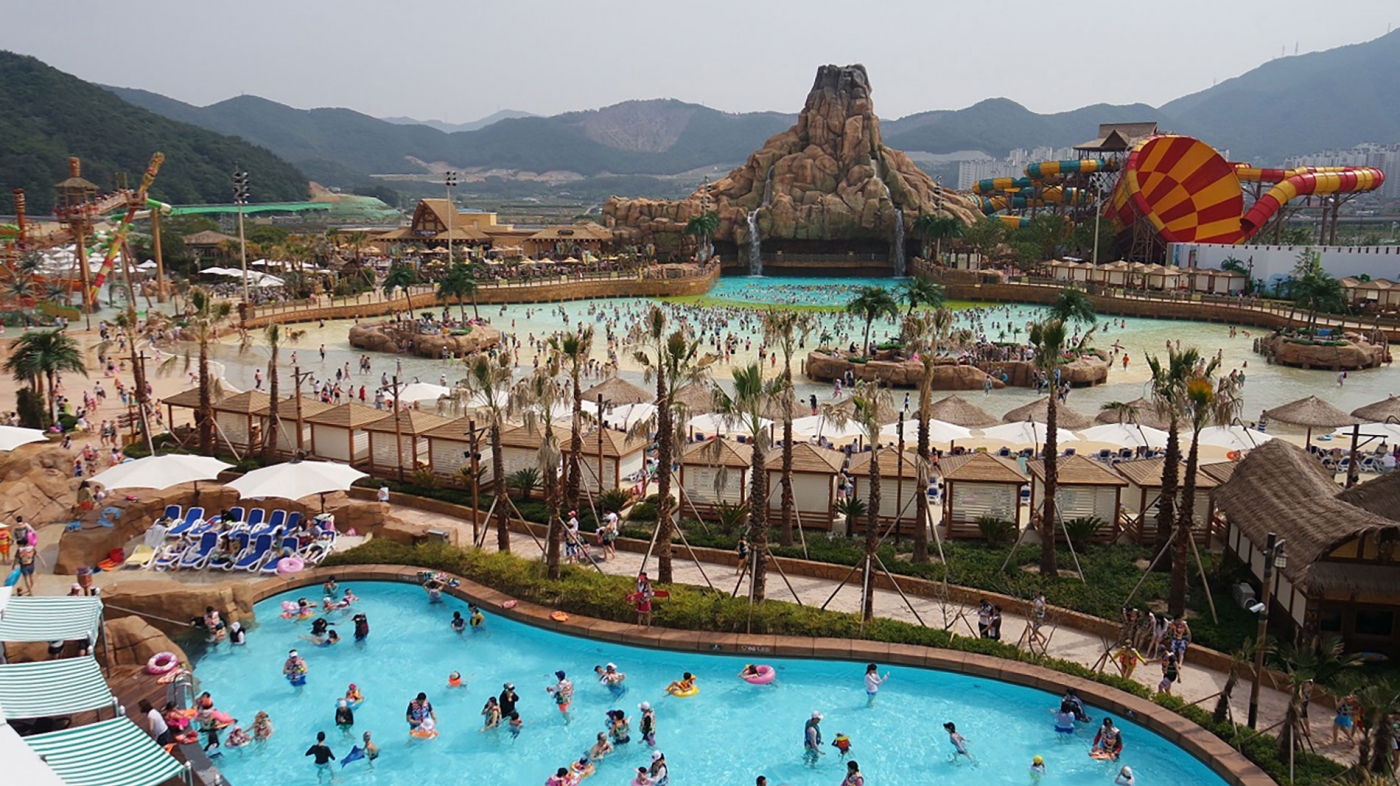 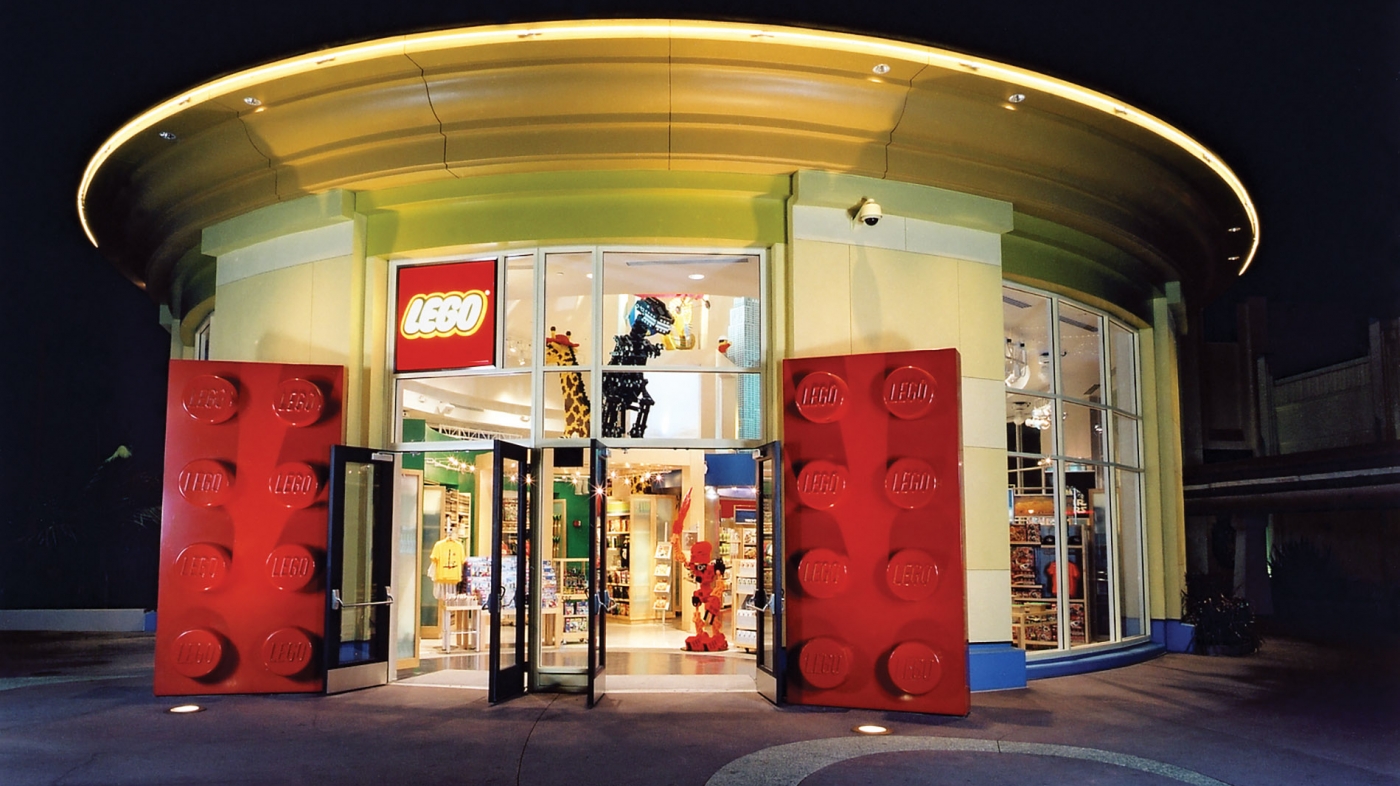 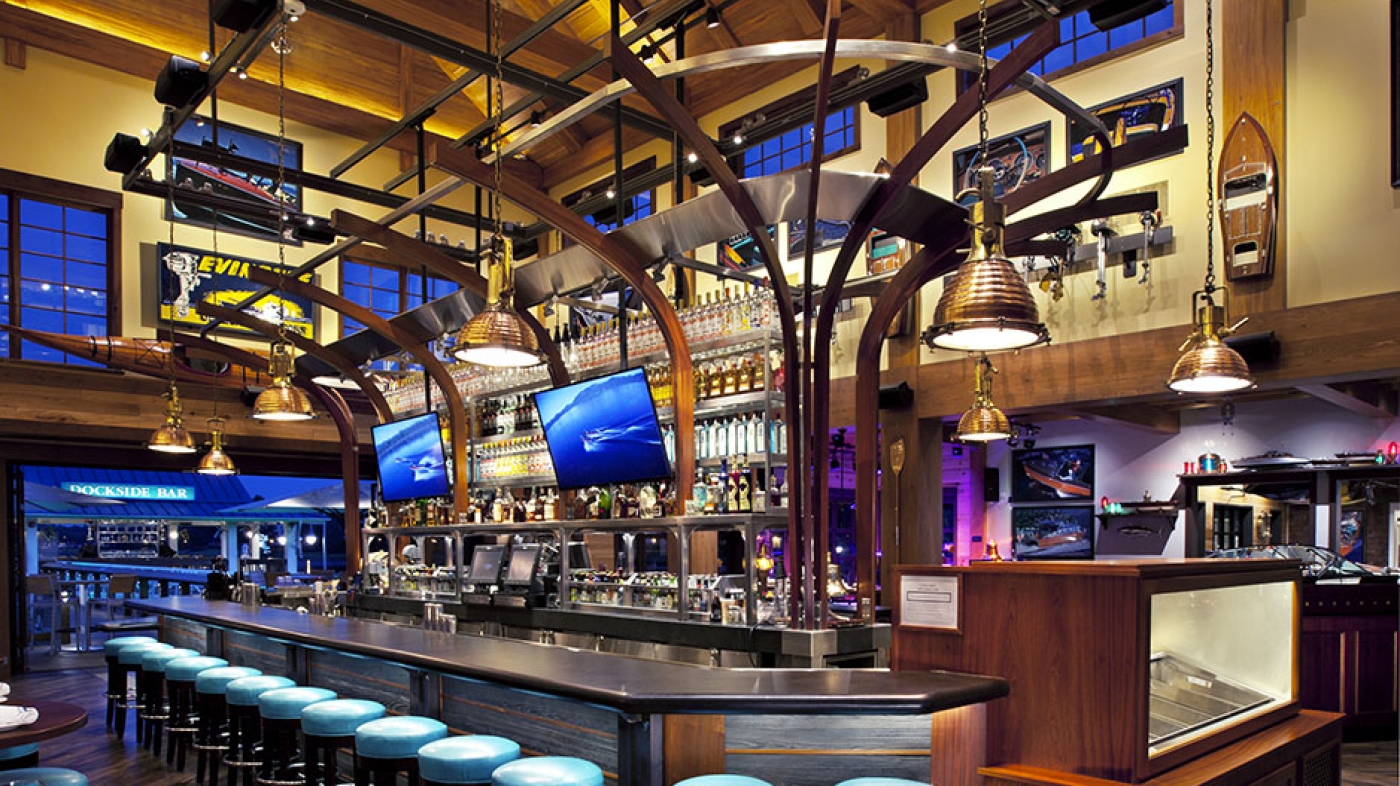 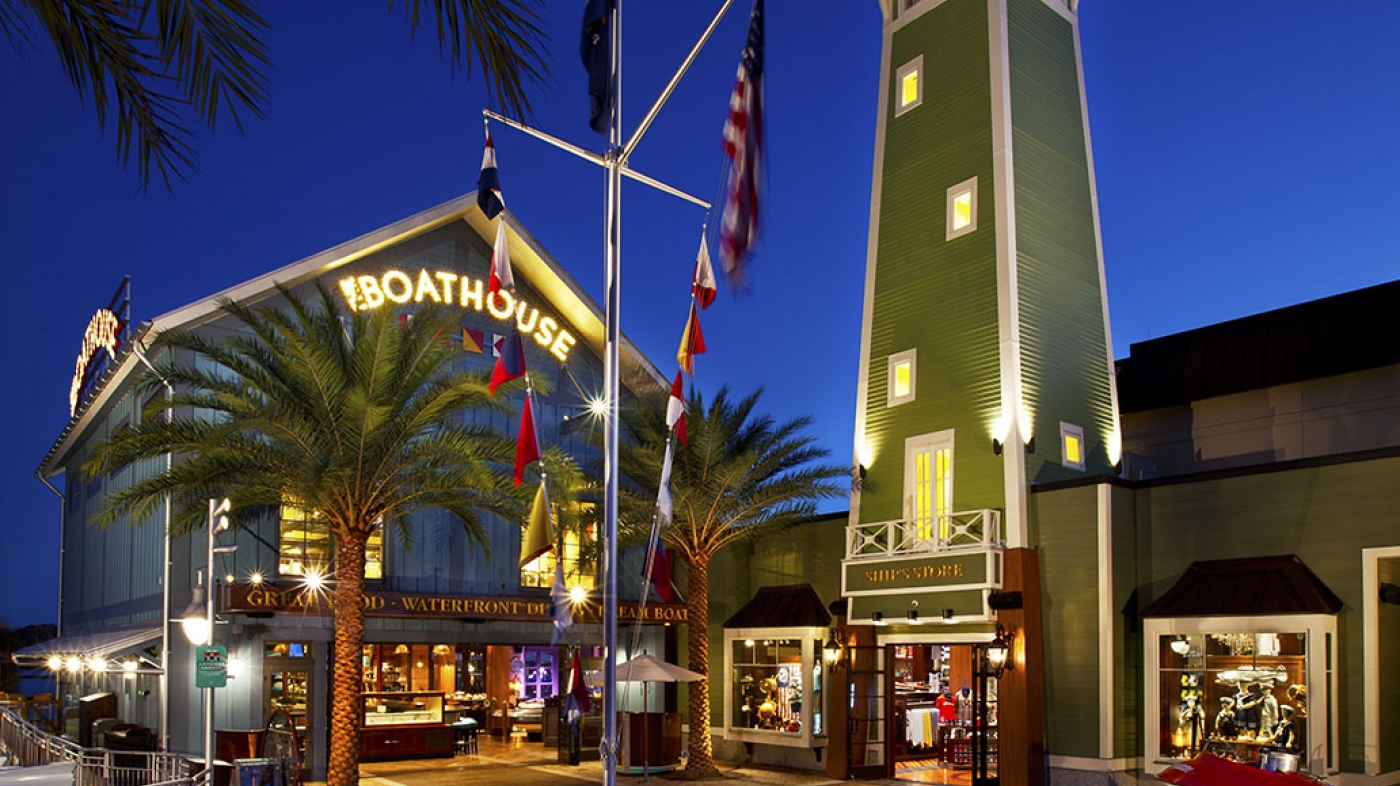 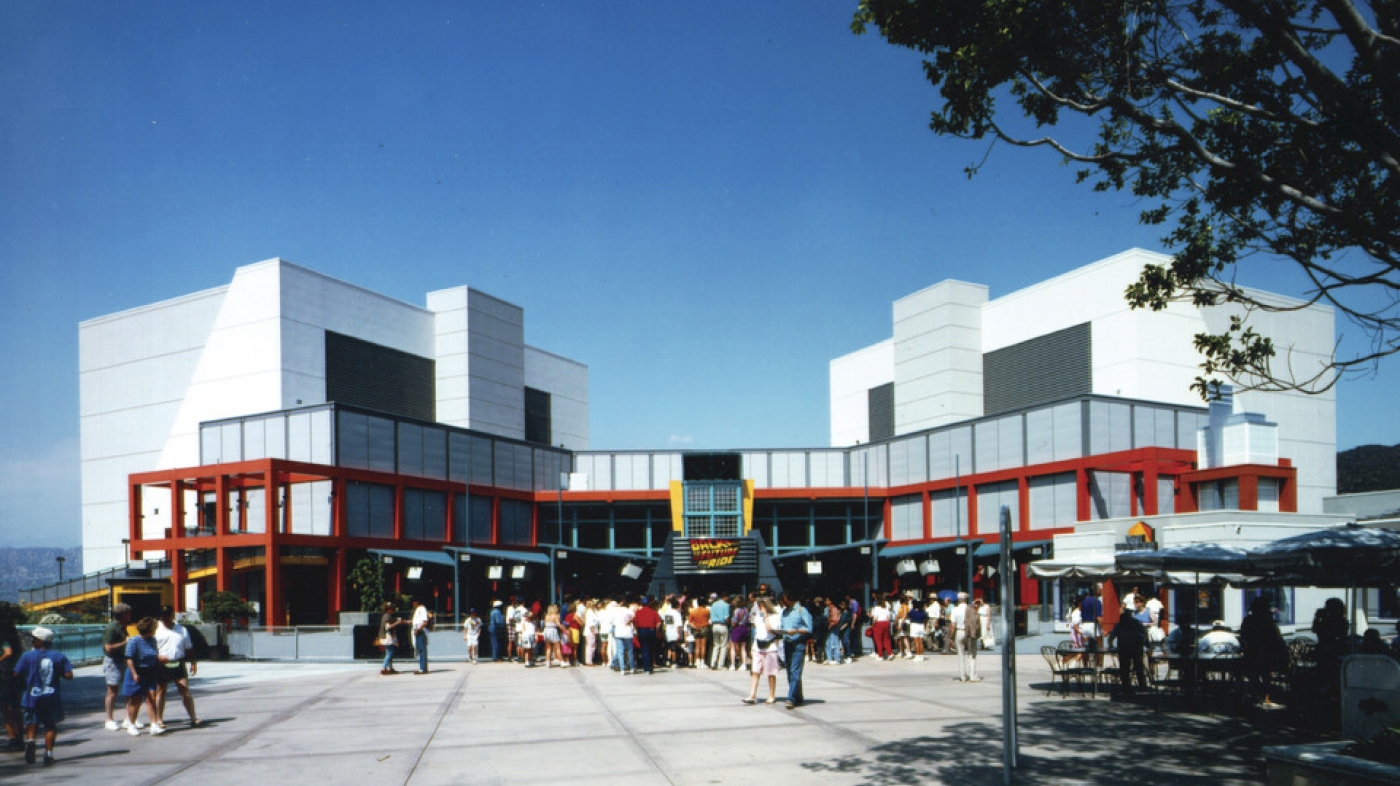 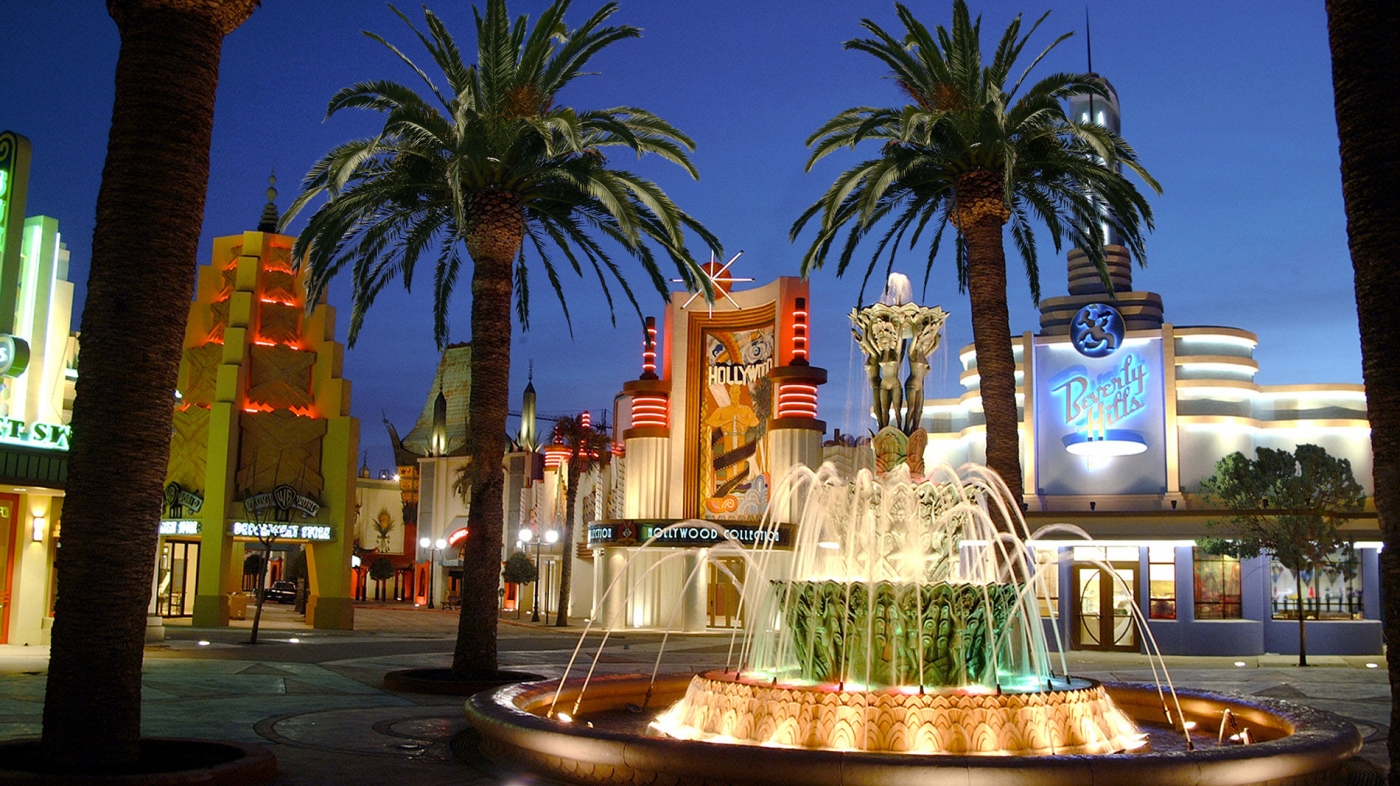 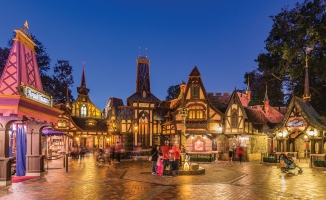 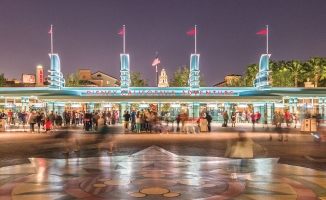 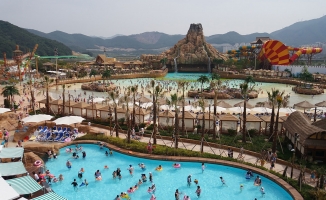 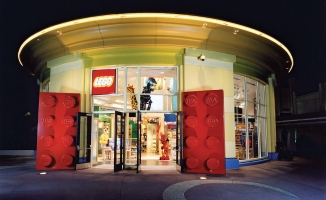 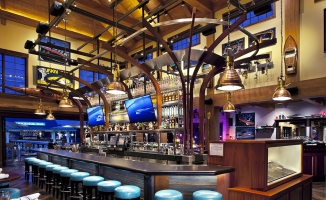 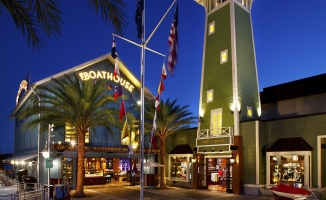 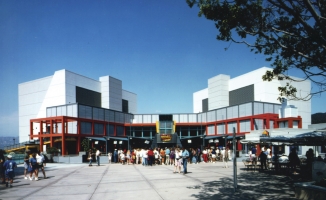 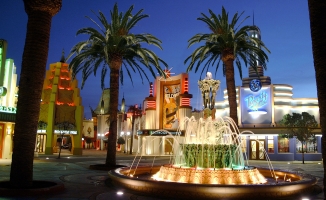