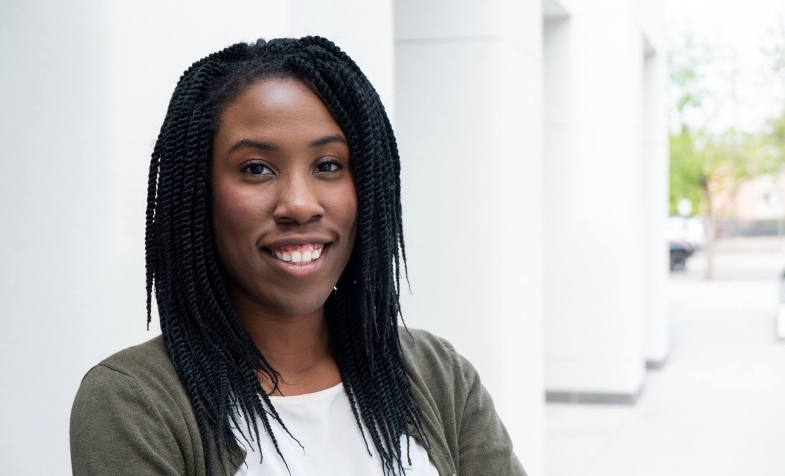 Why I Picked Architecture

Before I was even in high school, I had already drafted my dreams of becoming an architect. In my early years, I spent a lot of time around my Haitian uncles who are daring enough to attempt just about anything — from taking computers apart to building tree houses or sheds in the backyard. I followed and asked questions about all of their experiments and in the process learned about basic wood working, electrical wiring, plumbing, and household skills.

This encouraged me to think and look at built environments differently, spending more time looking out the window than at the clock in the car worrying about being late to school. I began focusing intensely on my neighborhood buildings, or the buildings in Boston, or the “Big Dig” as I sat in traffic. I also started to understand where the “projects” were because I knew the building forms changed and they were not as nice or as big as the houses a few miles away. The form and logic of architecture I was exposed to through family and my environment heavily influenced me to pursue the design profession.

We all have influence. I know that because my uncles’ influence in my life opened my understanding of the inner workings of building systems. Because my father is a painter, I understand what it means to create visual information. As architects, we influence the architecture we design, which influences the communities in which we build. And because of Cuningham’s influence on our firm culture, I can share my voice; we can all share our voices.

The Specific Influence I Have

As a black female designer in America, I have a voice, and I have an ability to influence other designers of color in the next generations. I experienced this possibility last October at the NOMA ’19 Conference: Believe the Hype. I attended a seminar called Design: By Any Means Necessary presented by Nicole Hollant-Denis. Nicole is a Principal at Aaris Design Studios, and, to my appreciation, I learned she was also of Haitian decent, first generation American, just like me. Nicole shared many unique designs, such as a seismic resistant home designed for Haiti and The African Burial Ground Memorial. When I took a moment to speak with her after, something I would normally be extremely uncomfortable to do, we greeted each other in Kreyòl and connected on our similarities. It was a tremendously positive experience for me.

Let Us Be Specific Influences for Others

As architects, we must be influences on the many people that we interact with and that we work with. We must remember why we show up ready to do architecture, knowing we live in a world conditioned by systemic racism, but ready to influence others against it. We must influence others in a way that Uplifts the Human Experience in our buildings, spaces and communities. 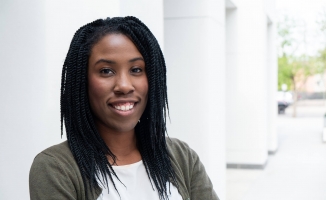 Patricia is a designer in Cuningham Group's Grow Studio.