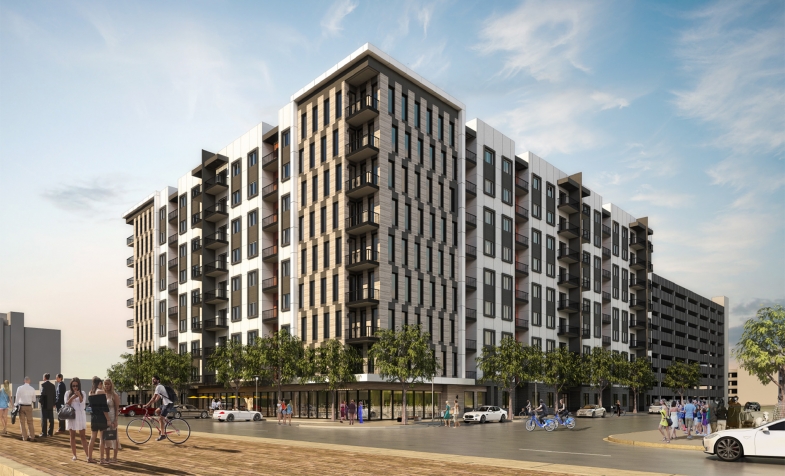 “We are incredibly humbled to be a part of this iconic redevelopment opportunity and to showcase our urban living design talents to the greater Phoenix marketplace," said Nick Weidner, Senior Project Manager at Cuningham Group. "We are excited to work with The Dinerstein Companies, our project team, and the City of Phoenix to make a positive impact on this fast-growing district."