The Thea Awards were created by the Themed Entertainment Association (TEA) to help realize a key mission of the association: bringing recognition to achievement, talent and personal excellence within the themed entertainment industry.  The name of the award is a play on three words: the first is "Thea," the Greek goddess from whom all light emanates. Thea was the mother of Helios (the sun), Eos (the dawn), and Selene (the moon). The second key word is "Theater," a word derived from the goddess Thea. The third word, is TEA, for the Association. (http://www.teaconnect.org/) 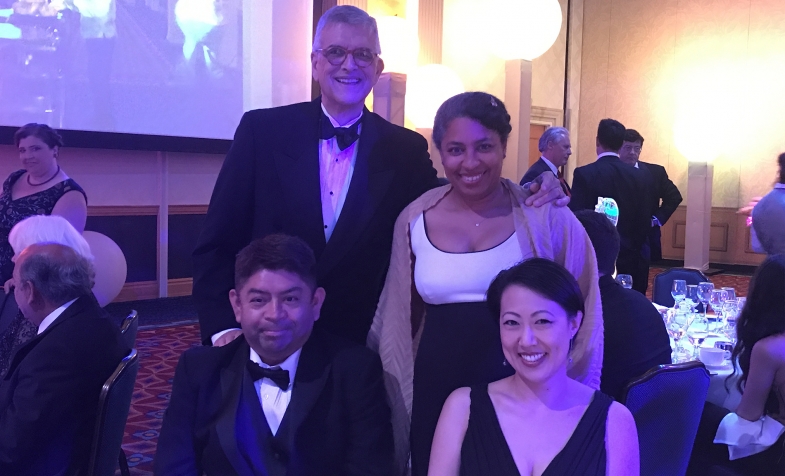 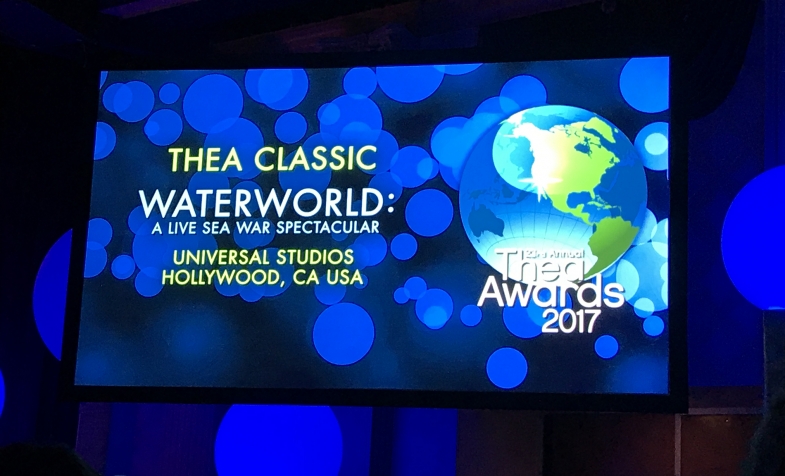 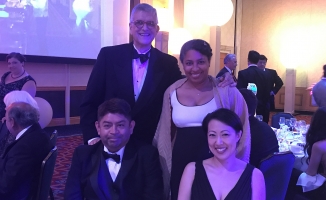 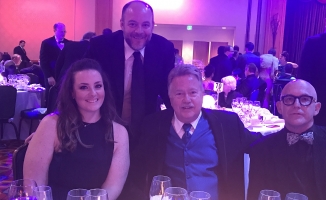 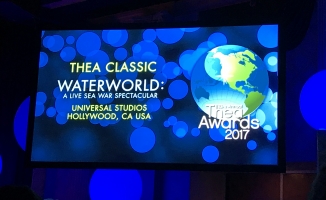